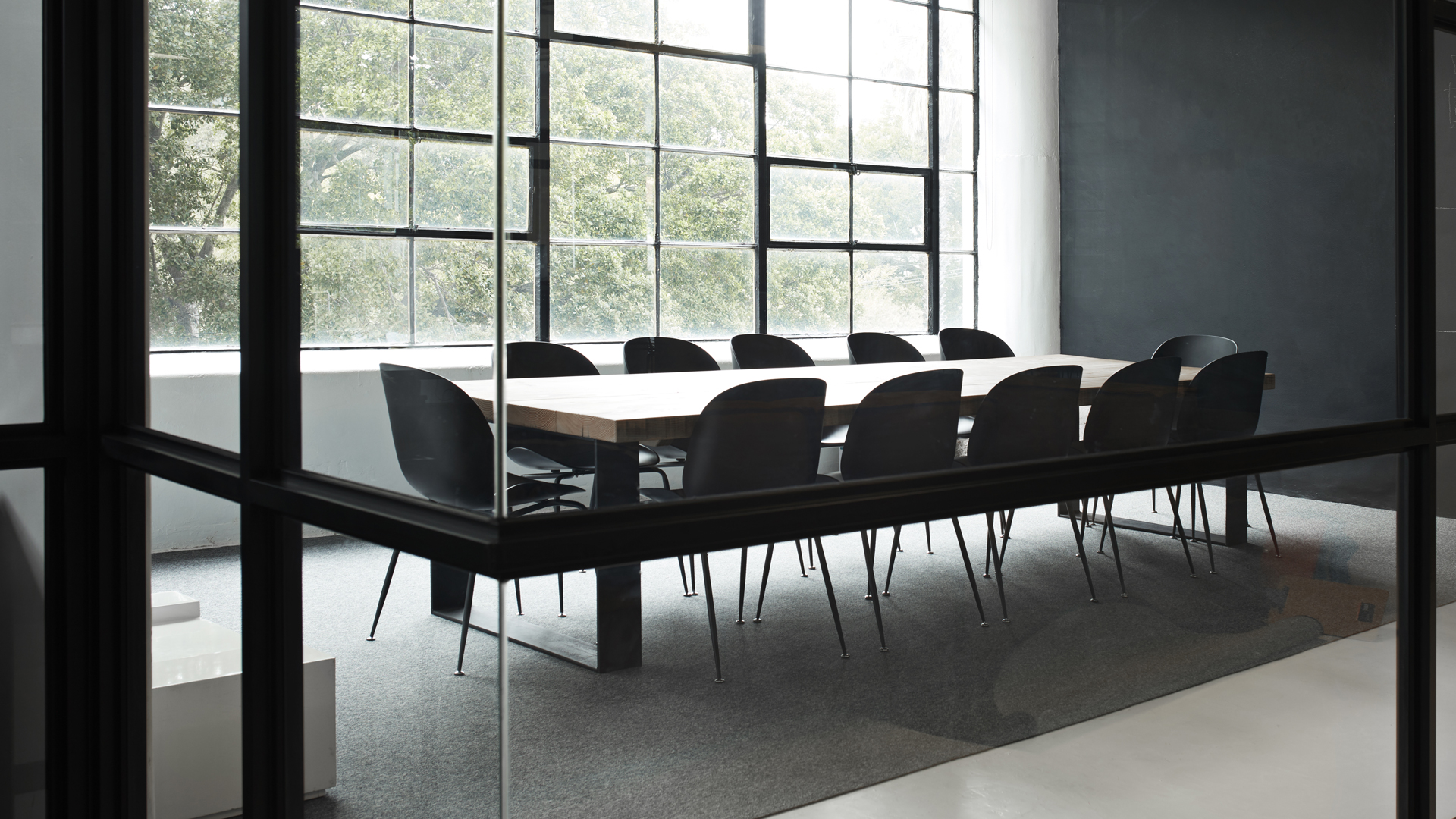 Jacqueline D. Woods is the Chief Marketing Officer at NielsenIQ, formerly known as Nielsen Global Connect, where she is leading the effort to help the data analytics firm accelerate its tech transformation and move closer to becoming an independent business.

As the global marketing lead and member of the company’s Executive Committee, she’s driving NielsenIQ’s transformation by managing its positioning, branding, and go-to-market strategy. Noted as a champion for employee engagement, she is driving a smooth transition as the company moves on to its next chapter.

With over two decades of experience in technology and marketing, Jacqueline is an expert in transformation, data and insights, as well as digital marketing. She has helped drive over 40 M&A transactions [$25.0B+] and is highly experienced in successful solution-building for top Fortune 100 companies, including IBM, Oracle, GE, and Verizon. Jacqueline knows how to accelerate growth by integrating business, marketing, and technology priorities across divisions and enterprises.

Jacqueline joined NielsenIQ from IBM, where her leadership as CMO focused on building cloud, Data, AI, and SaaS technology strategies, and where she was directly responsible for $1B in revenue. Using client-centric data and analytics, she led a group of distinguished engineers to build out new, profitable products for the IBM portfolio, growing marketing ROI 38% year-over-year in 2018.

Prior to that role, she led strategy, marketing, communications, and offering management for IBM Global Financing, representing ~10% of IBM’s net profit and ~$5B in revenue. As the Global Vice President of IBM’s Server Technology Division, she headed the “Infrastructure Matters” turn-around campaign representing Cloud, Big Data, Mobile, and Security for the $16.5B portfolio, resulting in a +300% gain for IBM Systems.

As the Global Vice President of Oracle, Jacqueline led their global transformation into an e-business, significantly increasing efficiencies and saving over 10% in costs annually.

She is currently a board member and holds the office of secretary for the Greater Fairfield County Foundation, Inc., a non-profit helping under-served communities in southern Connecticut. She served on the board of Neighborhood Studios, a non-profit for arts and education (2009–2015), the Dean’s Council for Kennedy School of Government at Harvard University (2003–2009), and the Western Region Board of the United Negro College Fund (2000–2007).