The UK’s sugar tax has had minimal impact on consumer behavior since its implementation in April this year.

62% of UK shoppers claim to have not changed their consumption behavior in any way post-sugar tax, and only one-fifth are checking sugar content on packages more frequently since the tax has come into effect.

The findings come from a Sugar Tax Shopper survey which compared results from respondents prior to the Soft Drinks Industry Levy coming into effect on 6 April 2018 and now.

11% of shoppers claimed they planned to stop drinking sugary soft drinks prior to the tax; this number has fallen to just 1% post-tax. The number of people who said they would continue to buy sugary soft drinks also, surprisingly,  grew post-tax, increasing from 31% in February to 44% in June.

Prior to the tax being rolled out, the majority of the UK supported the government-imposed levy, and some even felt it wasn’t strict enough. 54% of respondents supported the tax, and since its implementation, 69% said it should be expanded to confectionery and biscuits.

Although the sugar tax hasn’t been as drastic as anticipated, sugar intake is still a major health concern for the majority of Britons. Sugar continues to be the number one health concern for the fourth consecutive year and initiatives like the Soft Drinks Industry Levy doubtless contribute to furthering awareness. While we haven’t seen any significant changes in consumer habits, we have seen manufacturers adapt accordingly and most soft drinks now actually fall below the sugar tax threshold. 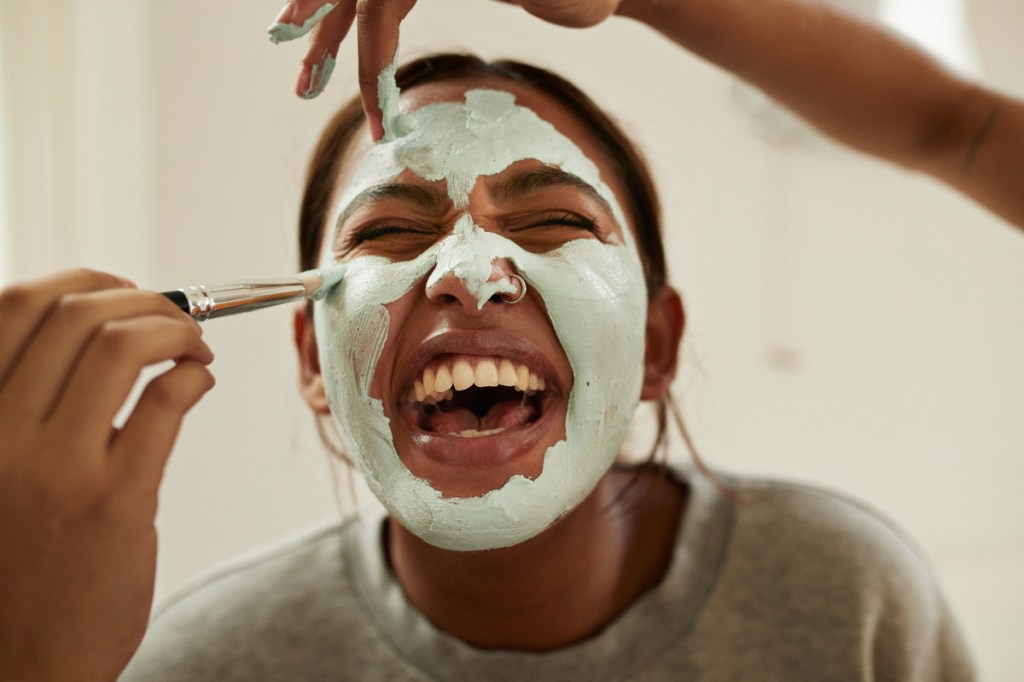 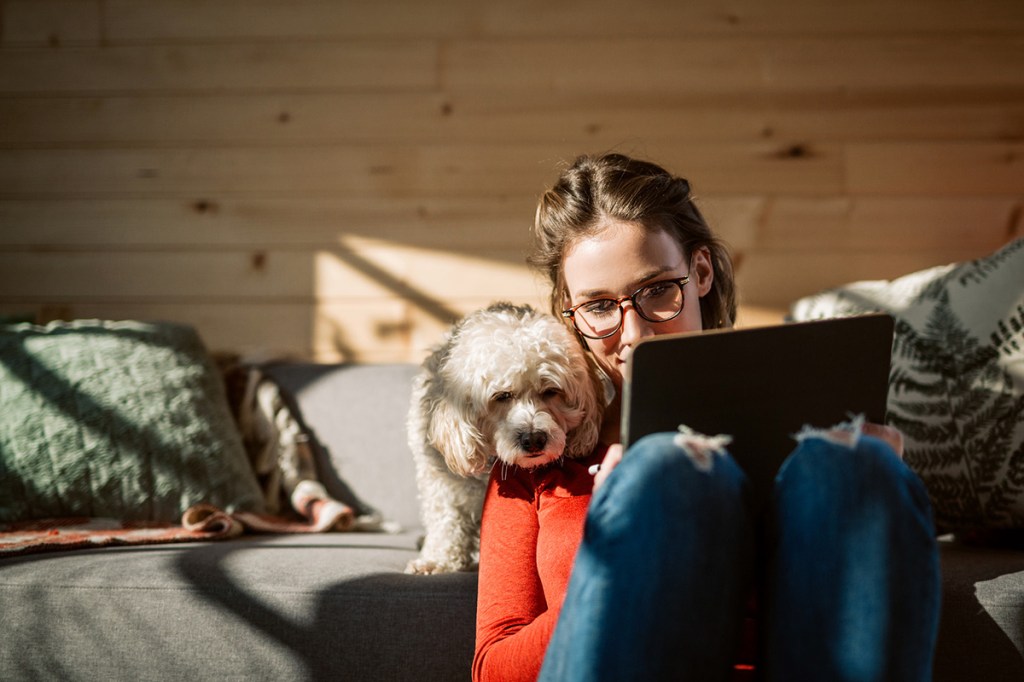 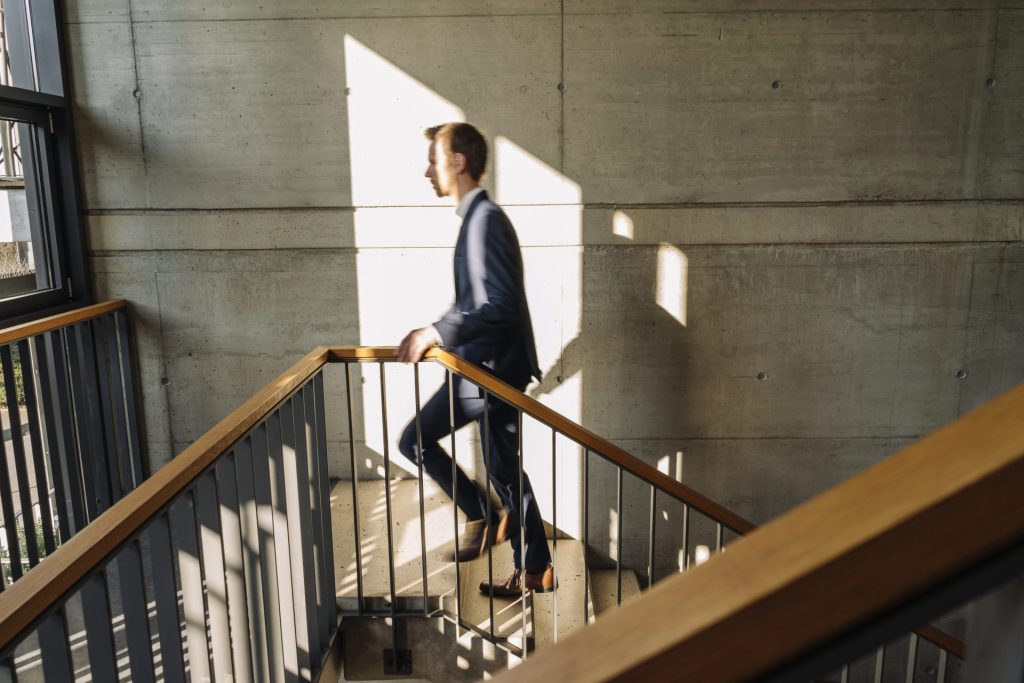 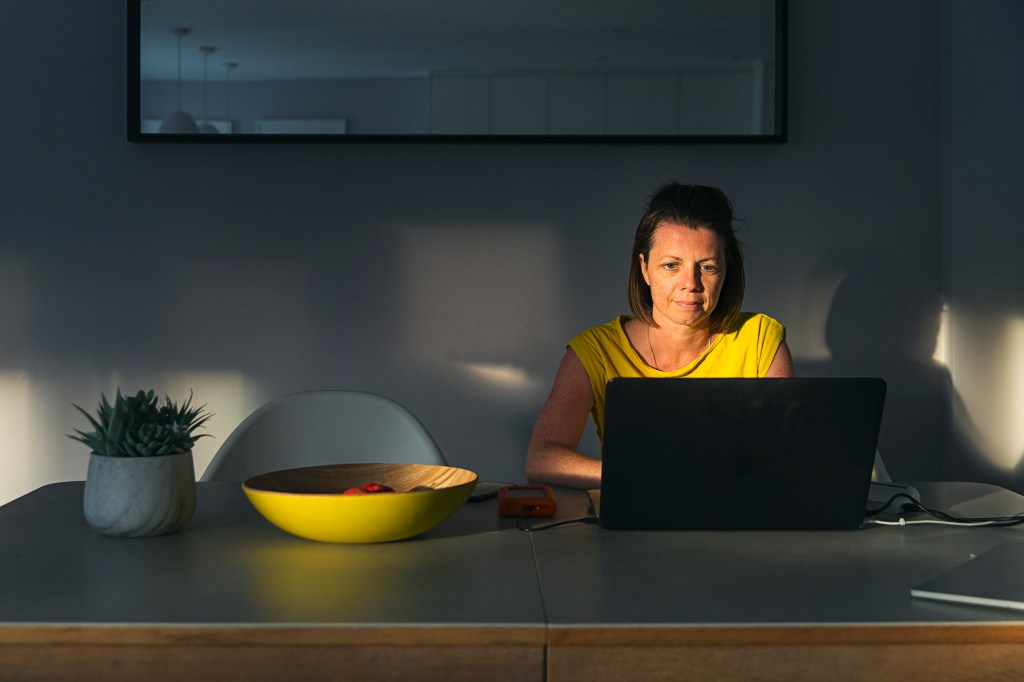