The race to master omnichannel retail within the U.S. grocery/consumer packaged goods (CPG) space is on. With Walmart’s successful push toward online migration, the rapid rise of grocery delivery players like Instacart, complemented by Amazon’s foray into physical stores, the stage has been set for a battle royale—and it’s really anyone’s game to win.

While it’s too premature to predict how Amazon will fare with its brick-and-mortar grocery store rollout, the company is certainly in unfamiliar territory as an underdog. But when examining Amazon’s roots, can the company still rely on its supremacy over the e-commerce landscape to propel overall growth? It’s also worth noting that new NielsenIQ e-commerce data, powered by Rakuten Intelligence, shows that Amazon’s dominance in digital retail, specifically for CPG products, is slipping. In fact, over the past two years, established brick-and-mortar stores have taken share back and closed the competitive gap.

While it’s no secret that traditional brick-and-mortar retailers have ensured e-commerce is part of their overall strategy, NielsenIQ data shows that some of the biggest brick-and-mortar players have turned strategy into reality, and have posted incredible growth along the way. In fact, key retail players like Walmart, Kroger and Target have grown their online customer base—all by at least 90% more than Amazon—over the past two years. Amazon still has significantly greater domestic buyer reach—10 times more—than any of the other merchants, so there’s not as much room to grow its buyer base. But that’s not the only reason for the rapid success of its competitors.

These merchants have succeeded, in part, because they’ve embraced the click-and-carry model where consumers buy an item online and pick it up at a physical store. In fact, we estimate that the share of click-and-carry sales grew from 4% to 11% of all CPG e-commerce sales in just two years. Consumers like this model because it gives them the confidence to expand their online shopping beyond health and beauty. In fact, the grocery and gourmet food category has a compound annual growth rate (CAGR) of nearly 50% over the past three years, just behind pet supplies.

At a high level, online penetration of CPG is growing. Online CPG sales have increased 30% year over year, and 60% of shoppers have browsed and ordered CPG online. And importantly, more than one-quarter (28%) of shoppers have purchased CPG online a few times per month.

Yet despite the increased willingness of consumers to shop online, challenges remain. Twenty-nine million people began shopping for CPG products online in the past two years, yet only two-thirds of all e-commerce shoppers buy CPG products through the Internet. Among the barriers that deter them, food quality tops the list.

Connecting with unreached CPG e-commerce consumers represents a massive opportunity. Amazon still sits on the e-commerce throne, but the competitors are circling as all battle for their piece of the omnichannel pie. 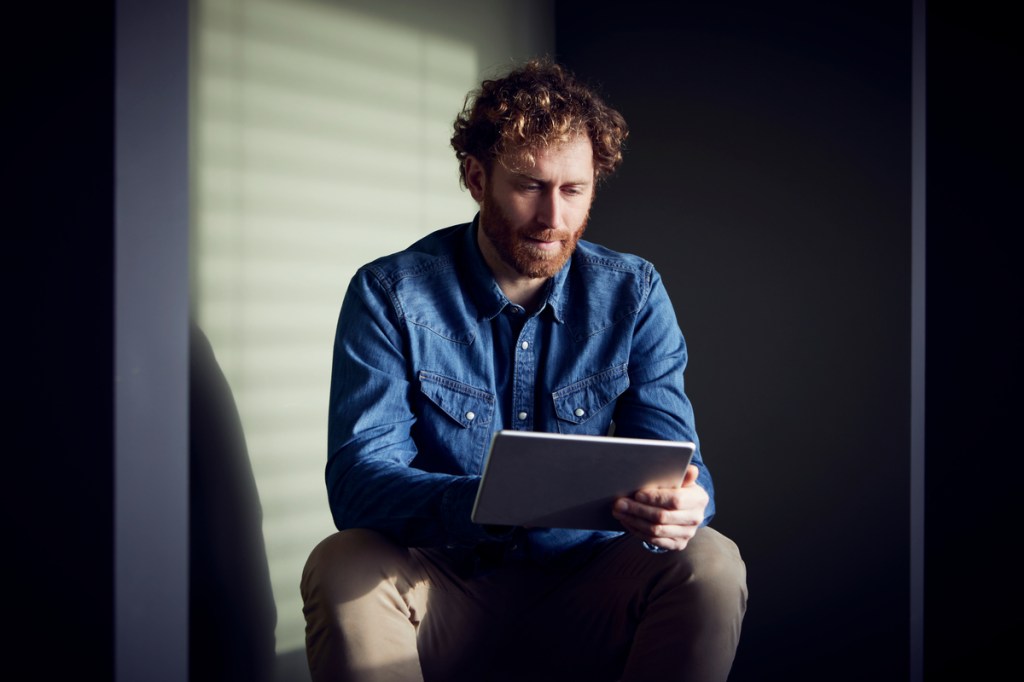 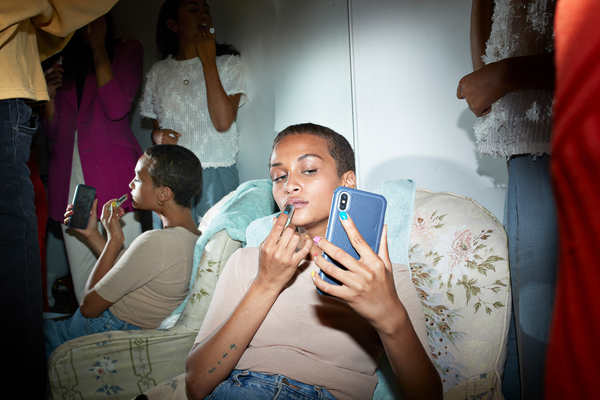 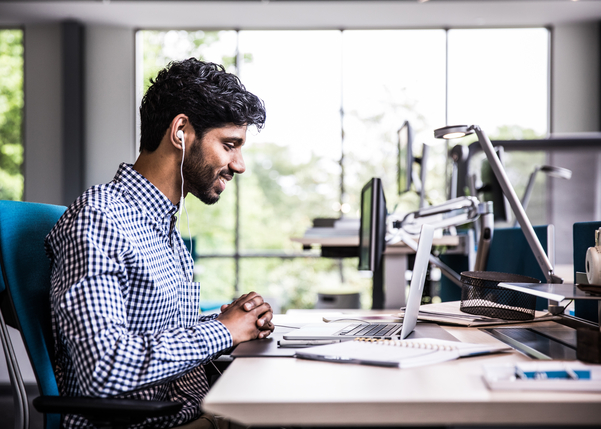 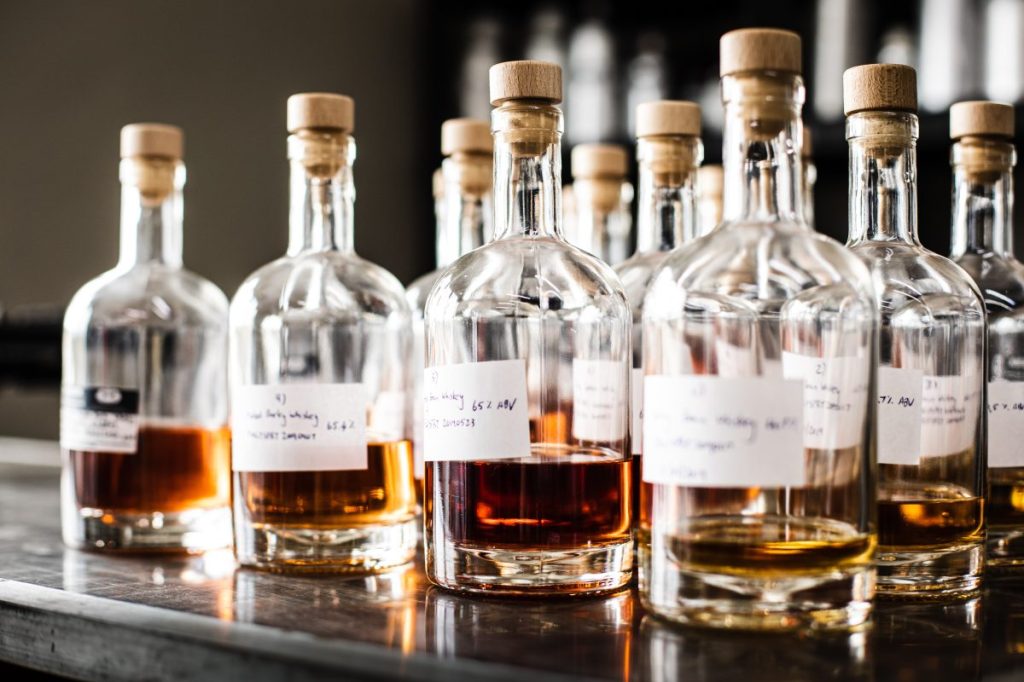