It was the first time that I had decided to wear a face mask as I left to walk my dog. As I was waiting to cross Third Avenue in New York City, an angry man approached, yelling and cursing as he walked toward me. I immediately picked up my dog and ran into the garage. What he said to me is now a blur, but the message was clear: Go back to China. Even as a lifelong New Yorker, I was shaken.

Since then, we’ve seen many headlines about Asian Americans falling victim to acts far worse than the verbal harassment I experienced, and the Asian American community has galvanized. Grassroots community organizations are driving awareness, Asian American influencers are organizing social media campaigns like #washthehate, and elected officials of all communities of color are condemning anti-Asian discrimination. The passion and leadership of the Asian American community covered in these stories make me proud: We are not a community that will sit quietly and turn a blind a eye, but one with a voice to be heard.

This was a topic that became the focus of conversations all around me—with my daughters (who also walk our dog, albeit occasionally), with friends, with our Asian American Employee Resource Group, and with members of the Asian American External Advisory Council for Nielsen. We all agree racism is straight-out wrong, but there is a disparity in how Asian Americans should respond to these acts of hate. To some Asian Americans, the very efforts that have made me proud of our community are considered distractions from the focus of the pandemic. Andrew Yang expressed his point of view in a Washington Post op-ed on April 1, in which he suggested that Asian Americans should combat racism by showing more of our “American-ness.” Of course, a Twitter storm ensued of Asian Americans rejecting his message, implying that the onus is on us to prove that we belong in this country.

This is where I choose to transition from emotional thinking to data-driven logic. To me, this is not as much about us as it is about the bigotry that exists in our society; and if bigotry is rooted in ignorance, then we can fight ignorance with data that people can understand. Asian Americans are not foreigners; they’re undeniably an integral part of the fabric of this great country.

Asian Americans are at the frontlines of the war against COVID-19, risking their own lives to help others. Almost one-in-five active physicians in this country are Asian(1), and Asian Americans are 39% more likely to be in the medical or health related field than the total population(2). It is quite likely that if the man who harassed me were to end up in a New York City hospital, he would be cared for by someone who looks like me, treating him without discrimination.

Asian Americans were among the first to take action against the spread of the coronavirus. Compared with the total population, Asian American households are 40% more likely to be multigenerational with elders in the household(3), who are especially vulnerable to severe illness due to COVID-19. Armed with information on the severity of the virus from Asian news outlets, Asian Americans began purchasing medical masks to curb the spread in January and February at a rate that was three times the total population, based on Nielsen data. It is also true that sick individuals in Asia commonly use medical masks as a form of courtesy to not infect others.

Not only are Asian Americans fueling the economy as consumers and taxpayers, they are also employers to more than 5 million workers in this country(4). Like Mr. Kim who owns thenail salon I frequent and the two brothers who own the Thai take-out across the street, there are 2 million Asian American owned businesses servicing neighborhoods across the country. With 42% of them in ‘Accommodation and Food Services’ and ‘Retail’ industries, versus just 21% of all businesses(5), Asian American businesses have been hard hit. Not to mention, revenue at Chinatown businesses across the country began trending down in January due to fear by customers of any link to what was first touted as the “Chinese-virus.” Even before its first confirmed case of the coronavirus, New York City launched the Show Some Love for Chinatown campaign to support businesses facing unsubstantiated discrimination.

We are at war with a deadly pandemic, and Asian Americans are doing their part and standing shoulder to shoulder with everyone else. During this unprecedented time, I have learned the importance of our shared humanity. Sitting in isolation, I have never felt more connected to the rest of the world. There should be no tolerance for discrimination against our community when winning this war depends on each of us taking action to protect the other. 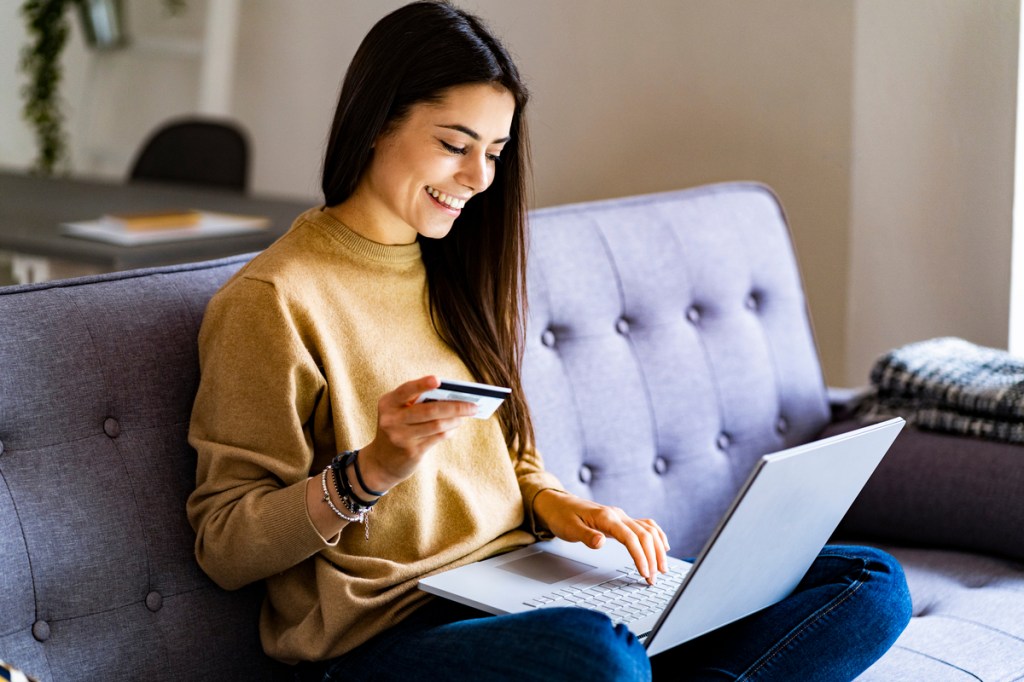