Julia Wilson, VP, Global Responsibility & Sustainability, NielsenIQ, recently sat down with Martin Whittaker, CEO of JUST Capital, to learn more about how its annual survey effort identifies the most relevant areas to both measure public sentiment and assess corporate behavior over time. JUST Capital, a research nonprofit dedicated to creating a more just marketplace, has surveyed more than 81,000 Americans over the past five years to better understand the issues that matter most to them when it comes to just business behavior.

“‘Just’ to the public means lots of things,” said Whittaker. “It means treating your workers well and your customers fairly, making products that benefit society, supporting and investing in the communities where you work, creating great jobs, making money, and essentially helping to build a more fair and equitable marketplace.”

Whittaker noted that the public response to these broad themes have remained a constant over JUST Capital’s five years of polling the American public. “What we see is the public wanting companies to do better,” said Whittaker. “Eighty percent of the public last year expected company CEOs to take a stance on social issues. We see more people taking action; almost eighty percent of the respondents have done something to support “just” companies, either buying from them or working for [them] or investing in [them] or taking some other form of action.”

This connects to recent NielsenIQ thought leadership and a webinar about consumer preferences on sustainability, including the increased focus of consumers on taking actions that provide an opportunity to make purchasing decisions that are both healthy for them as individuals or families, as well as healthy for their broader communities or world. NielsenIQ projects that by 2021, the market for sustainable products in the U.S. will reach $150 billion.

Whittaker highlighted how both companies and consumers are creating more demand for sustainability, particularly among  JUST Capital’s JUST 100 list of companies that do right by America, of which NielsenIQ is a part. He also emphasized the growing importance of available information and disclosure around companies’ performance on sustainable business practices. “We’re moving to a place where certain things that are “leadership” now will be table stakes in the future,” said Whittaker. “…Consumers are going to want more information, and they’re going to want more authoritative sources of data.” 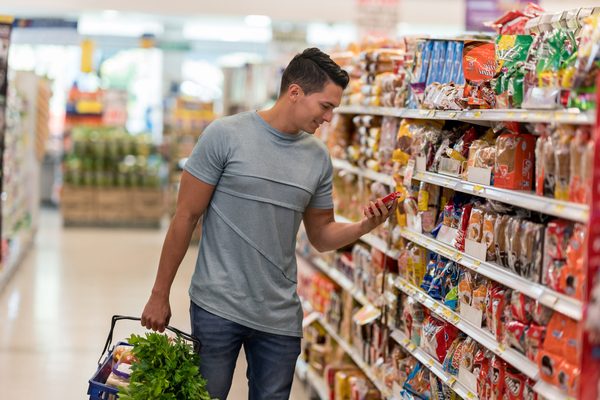