Listen to Your Consumers

Consumers have a strong appetite for innovation. They’re increasingly demanding and expect more choice than ever before. Around the world, more than six-in-ten respondents (63%) say they like when manufacturers offer new products, and more than half (57%) say they purchased a new product during their last grocery-shopping trip.

But success can be hard to come by. Brand competition is intense and shelves are crowded. In Western Europe, 12,000 innovations were launched in four markets across 17 product categories between 2011 and 2013. In the U.S., there have been more than 20,000 launches since 2008. And innovation isn’t just happening in developed markets. In India, there were more than 10,500 new launches in the FMCG sector in 2014. Competition isn’t the only hurdle. Manufacturers must also contend with growing media fragmentation, evolving retail distribution channels, and tightening budgets, among other obstacles. As a result, the vast majority of new product introductions are taken out of distribution before the end of their launch year. Of over 60,000 new SKUs introduced in Europe over the last years, just over half (55%) made it to 26 weeks, and only 24% lived to reach a full year.

In this report, we look at what drives consumers to try new products, the role that price plays, and the power that brand plays at the checkout counter. We also look at the markets where consumers are most receptive to new products, as well as the sources that consumers use to find out about new products. 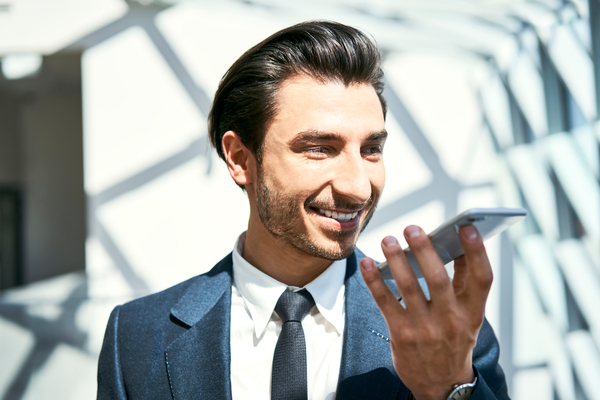 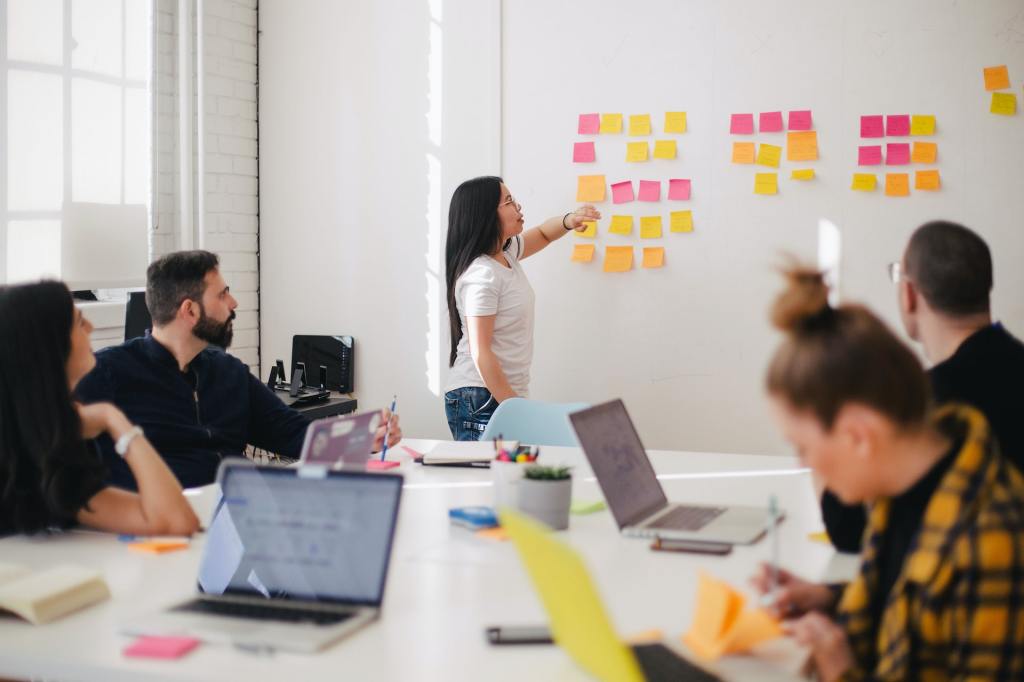 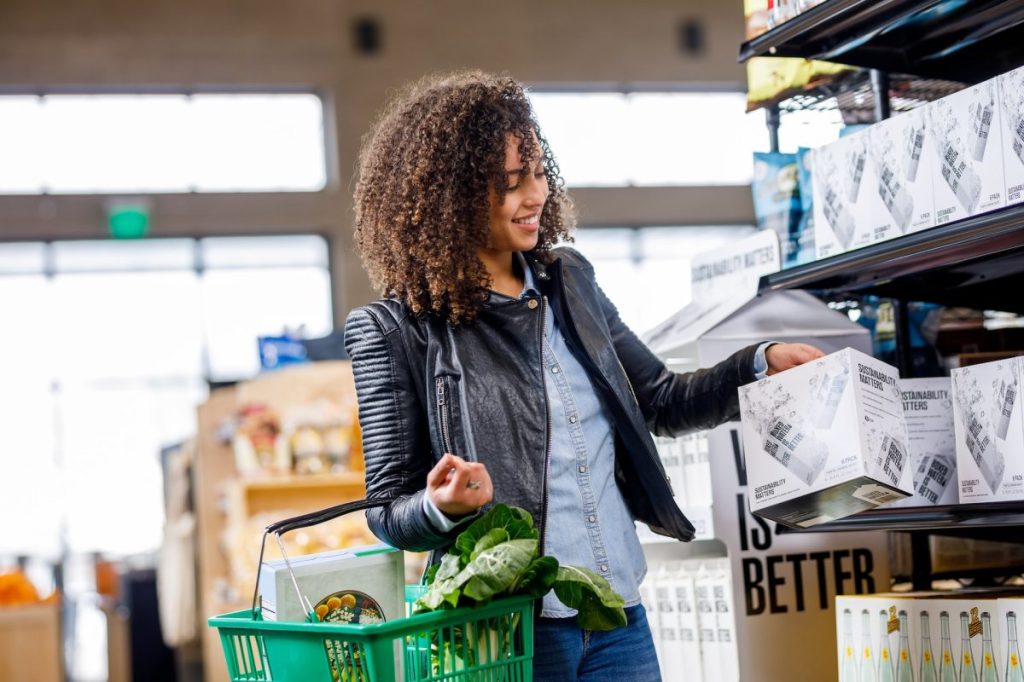 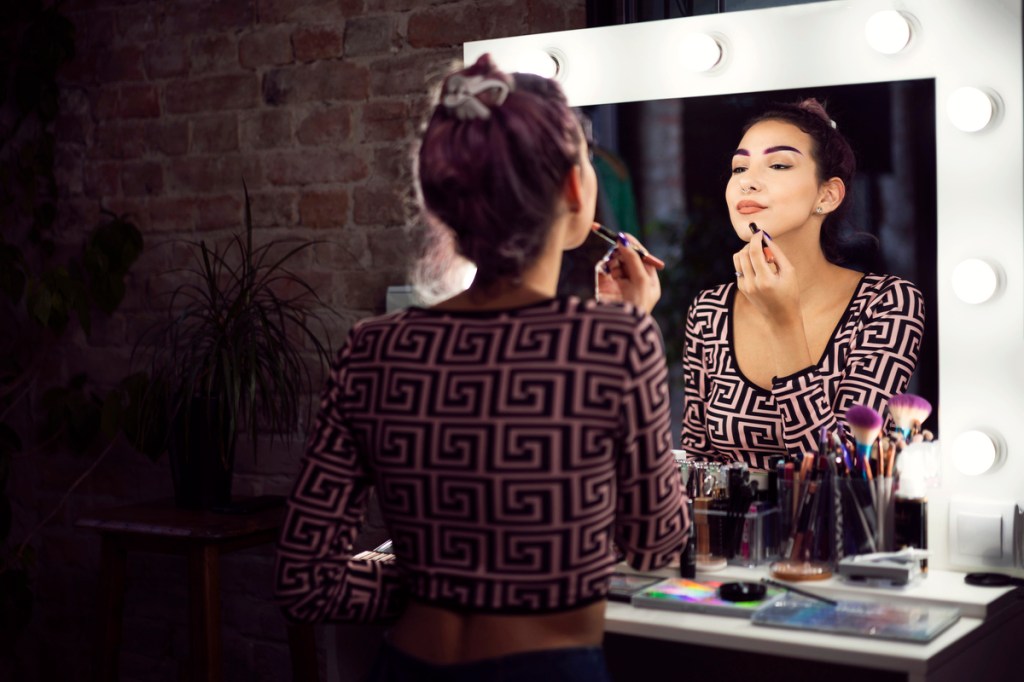