Premium products are in high demand around the world

Around the world, consumers are looking for a taste of the good life. And it’s not just those who are wealthy. Sales of products in the “premium” tier—which NielsenIQ defines as goods that cost at least 20% more than average price for the category—are growing at a rapid pace. In fact, the growth of the premium sector in many markets around the world is outpacing total growth for many categories of fast-moving consumer goods (FMCG). Between 2012 and 2014, the premium segment grew 21% in Southeast Asia, more than double the rate of the mainstream and value tiers (8% and 10%, respectively). Premium products grew 23% over the same period in China. In Latin America, growth in the premium segment outpaced total FMCG growth in every market except Mexico and Venezuela in the 12 months ended June 2016.

But while the premiumization trend is going strong, some of the big-player manufacturers have struggled to keep pace with smaller players. For example, in the U.S., the 25 largest food and beverage companies drove only 3% of the total category growth from 2011 to 2015, while companies below the top 100 drove nearly half (49%). While these numbers indicate an underlying issue with all new product development, there’s more at stake with premium products because of their higher revenue potential.

This study identifies the attributes consumers are looking for in premium product offerings, and reveals the underlying sentiment behind the reasons for purchase. We explore what “premium” means to consumers, and we identify the categories for which they’re most willing to pay a higher price. In addition, because willingness to pay a premium is largely shaped by how consumers feel about their financial situation, we look at perceptions of spending capacity. Finally, we offer best practices to consider when competing in the premium product space.

Nearly as important as consumers’ income is how they feel about their ability to spend. When it comes to those who say they’re doing well financially and those who are feeling increasingly cash-crunched, response rates vary between emerging/developing and developed markets. 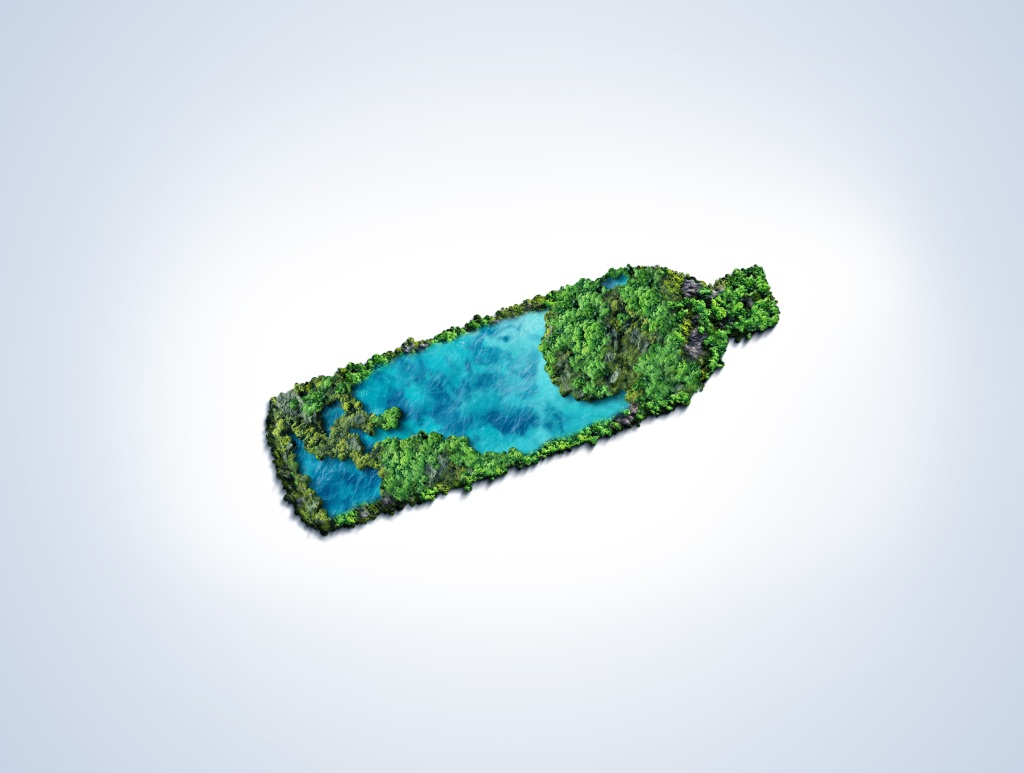 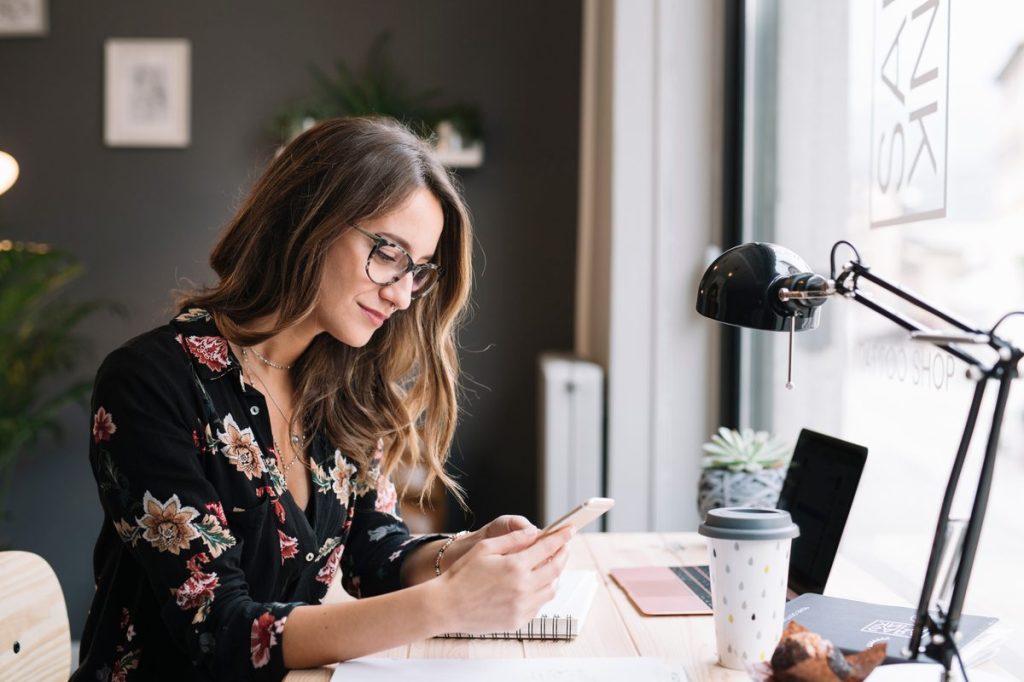