Contrary to popular opinion, plant-based alternatives will not be the demise of traditional meat—thanks in part to the rising concept of “flexitarian.” Not familiar with the term? It’s the latest dietary trend in the food arena, except it’s far less restrictive than options like keto, alkaline, and tapeworm diets. That’s because it’s perfect for consumers who are willing to delve heavily into both traditional meat and plant-based alternatives—and they’re ushering in a new area of protein consumption in the process.

Flexitarian: is it really new?

As well-intended as many recent diet fads may be, the protein landscape today and going forward will be defined more by the word “and” than “or.” In fact, only about 5% of U.S. households are vegan or vegetarian, leaving 95% as omnivores. Additionally, nearly 60% of U.S. consumers agree that having the right dietary balance of both animal and plant foods is important. What’s more, nearly all (98%) meat alternative buyers also purchase meat, and they do so more than the average meat buyer ($486 vs. $478 per year). Less than a third (27%) of meat alternative purchasers buy meat alternative products five or more times a year. So if we define flexitarian as medium and heavy buyers of both meat and meat alternatives, they account for 37% of all meat alternative buyers and they spend $643 on meat every year—a whopping $165 more per year than the average meat buyer.

Plant-based meat alternatives are not a passing fad, but scale takes time. Only 21.6% of U.S. households are purchasing meat alternatives, but that’s up 1.6% from last year. As social consciousness and activism continues to accelerate, social causes can drive action. According to recent Nielsen data, a whopping 62% of consumers are willing to reduce meat consumption due to environmental concerns, and 43% say they would replace meat-based protein with plant-based protein. Interestingly, while not yet commercially viable, 12% of consumers stated they would be willing to eat cell-cultured meat grown in a lab. With new innovations, health and wellness and social considerations, plant-based foods will continue to shine and grow.

But meat is formidable and resilient—due in part to its relative affordability. Chicken, pork and turkey cost the least per gram, at 2 cents, well below the 10 cents for meat alternatives, 13 cents for nuts and 20 cents for nutrition bars.

But it’s not just cost. Scale is the real kicker. Across the store, meat accounted for $95 billion in sales over the last year, whereas meat alternatives are still shy of crossing the billion dollar mark, coming in at $893 million. Convenience is also a positive for meat, as the deli department remains a powerful and reliable growth engine, creating convenient and quick meal solutions for consumers. And while meat from the deli department represents only 17% of total meat sales, it represents 31% of U.S. dollar growth within meat overall. The combination of the reliability of sandwiches and lunch meat—and the convenience/all-in-one of a prepared main course, salad and appetizers—still has a strong allure.

Accounting for nearly $190 billion in U.S. sales across the store, protein—regardless of what type—is top of mind for consumers. Having both a broad and detailed lens is table stakes for brands and retailers, as growth diverges across different consumer values and need states.

And considering consumer disloyalty is the new normal, innovative and unique applications of proteins will win the battle for consumer wallet space. 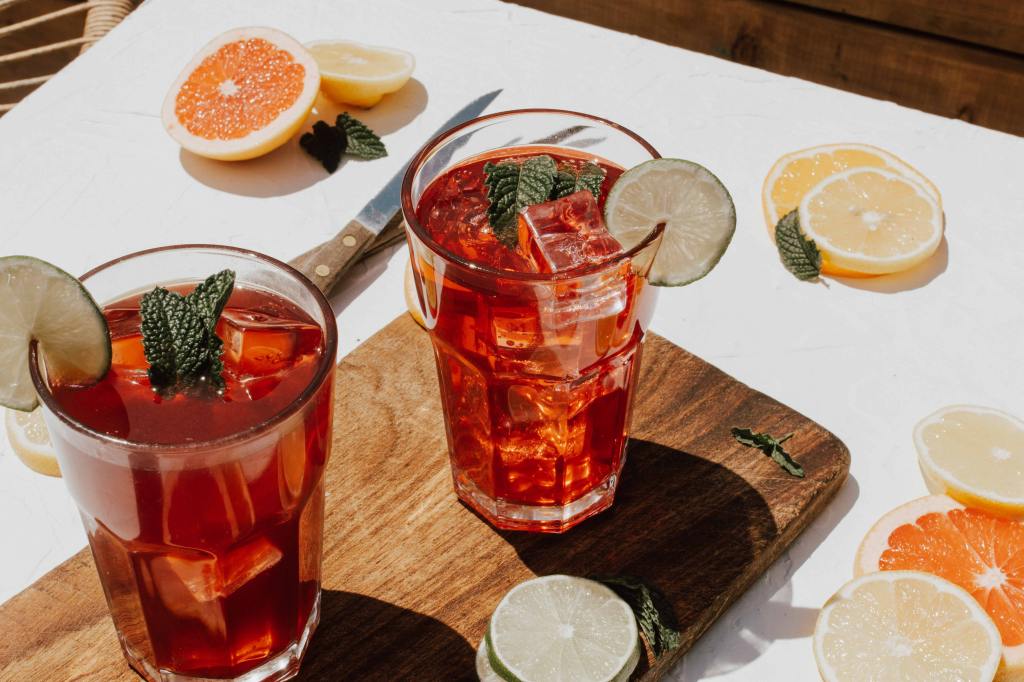 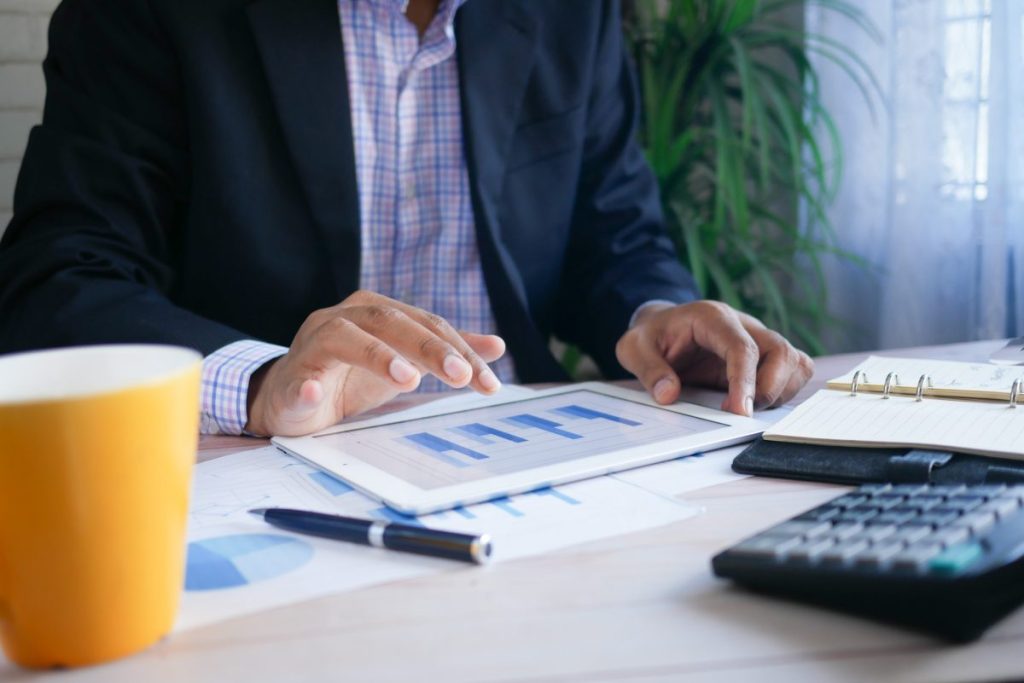 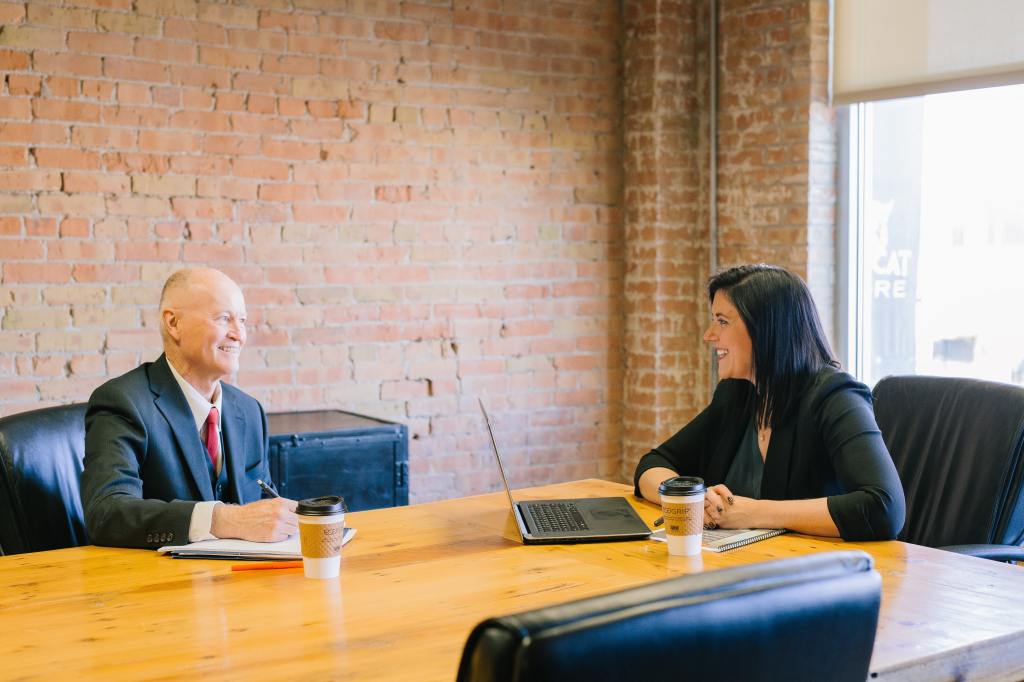