With the huge increase in U.S. households transitioning to omnichannel shopping over the past two years—industry growth opportunities are huge.

NielsenIQ looks at the influential age groups that make up omnichannel households, how businesses can focus their efforts on on winning them over, and important industry growth drivers.

There’s no shortage of omnichannel chatter across the retail landscape, and that chatter has been building for quite some time. But now that 44% of American households are actively buying food both on- and offline, the industry needs to focus more on the consumer and less on the physical channel.

As online capabilities have grown, the industry has largely concentrated on developing capabilities to facilitate shopping from all angles. The companies that now have those infrastructures in place are well-poised for success. That’s because at the end of 2019, more than 54 million U.S. households had transitioned to true omnichannel shoppers. That’s up 14% from just two years earlier, and it means that it’s time to put the consumer—not the channel—at the center of the equation.

It’s possible that some market observers might have—not too long ago—believed that shopping would largely migrate online. Today, that mindset would most certainly be a death knell. We know this scenario isn’t going to materialize—at least in the near- to medium-term. If it were, online giant Amazon wouldn’t be ramping up its physical retail presence through four distinct brick-and-mortar brands. Nor would it be opening its own full-size grocery store—complete with cashiers—this year in Woodland Hills, Calif.

The implications here are clear: Simply having a presence on- and offline isn’t going to cut it. The trail of closed retail chains in recent years is clear evidence that success with digitally savvy consumers requires more than just offering physical and digital options. More importantly, the stakes—and growth opportunities—are significant. A recent report jointly produced by NielsenIQ and FMI forecasts that 74.7 million U.S. households will be omnichannel shoppers by 2025. And between now and then, each additional million omnichannel households will add another $8.4 billion in sales.

Importantly, the evolution of fulfillment and auto-replenishment infrastructures will be primary growth drivers toward 2025. Other factors may come into play as well, particularly technologies that aren’t yet on the table. Robotically driven kitchens and 3D-printed food at home, for example, could become considerations down the road.

Unsurprisingly, a significant portion of today’s omnichannel shoppers live in high-income households. These households also dominate the growth. At the end of 2019, households earning more than $50,000 per year represented almost 60% of omnichannel households. What’s more interesting—and somewhat unexpected—is the data pertaining to the age groups that are gravitating toward omnichannel shopping. Specifically, older consumers are leading the trend of integrated online and in-store shopping.

The implications here are fairly clear. The food industry’s heavy efforts in recent years to understand digitally savvy Millennial and Gen Z consumers might have been off target in terms of growth opportunity. The 45–54 and 55–64 demos account for the most omnishopper growth, and their spending prowess is much bigger. In the past two years alone, these two age cohorts increased their spending by about $20 billion, well ahead of the spending growth of younger generations.

Importantly, speed, convenience, and easy navigation are keys to winning with omnichannel shoppers, as is knowing which categories they shop most. Products focused on convenience and replenishment, such as soft drinks, cookies, pet food, and chocolate, are at the top of the food chain. But some areas are still crucial traffic drivers to physical stores. For example, fresh prepared foods remain a key traffic driver in physical stores. Between 2017 and 2019, sales of prepared foods increased 44.1% ($2.2 billion). Top food service items include sushi, salads, sandwiches, and appetizers. Store brands represent another opportunity in the omnichannel realm, as spending on private-label food and nonfood items increased by about 25% over the past two years. That’s an additional $8.3 billion in food sales and $4.1 billion in nonfood sales. For more omnichannel data and insights, you can purchase the Omnichannel Imperative for Food Retailers Report here. 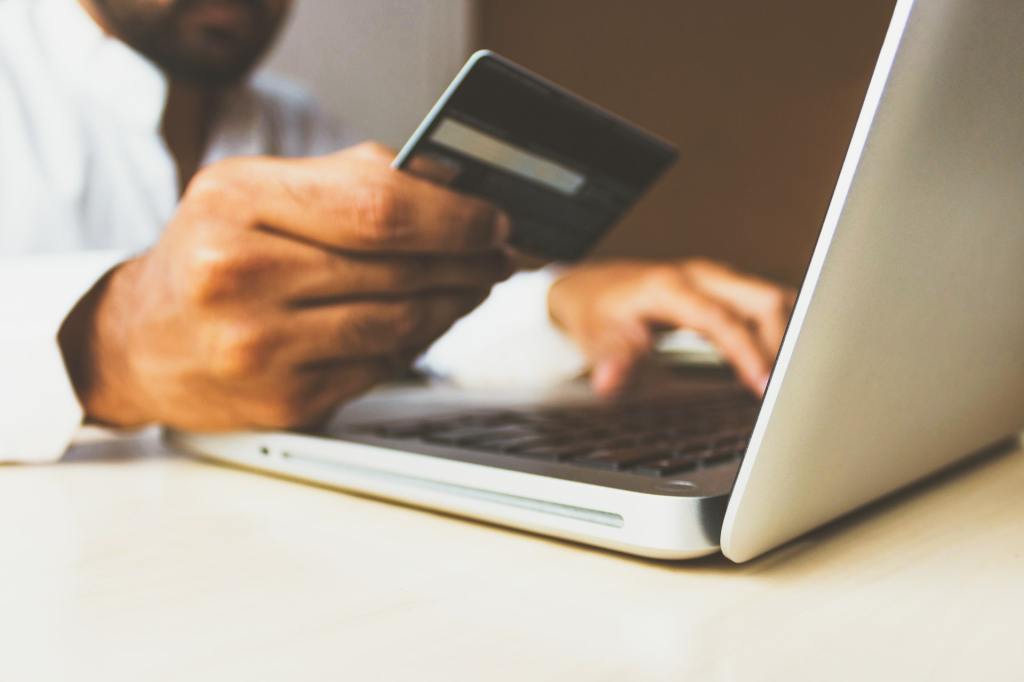 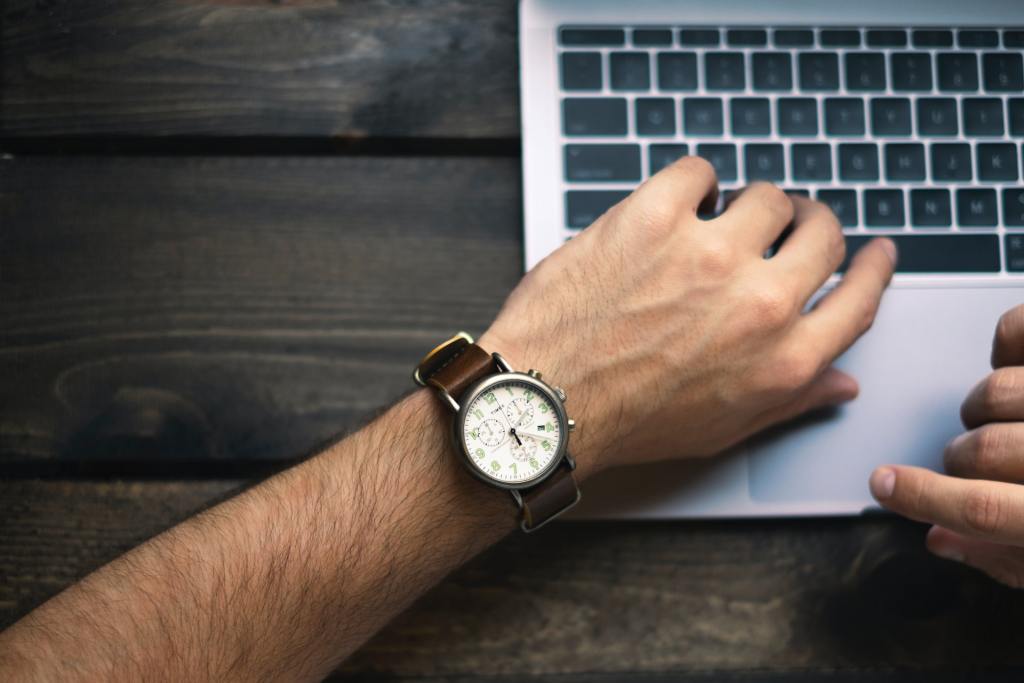 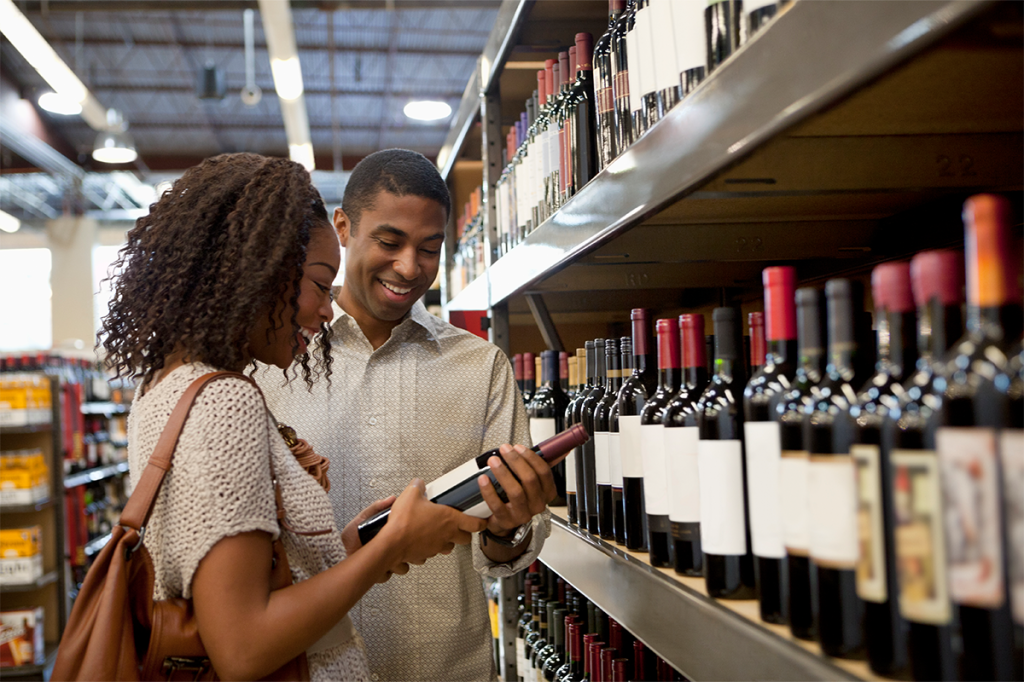 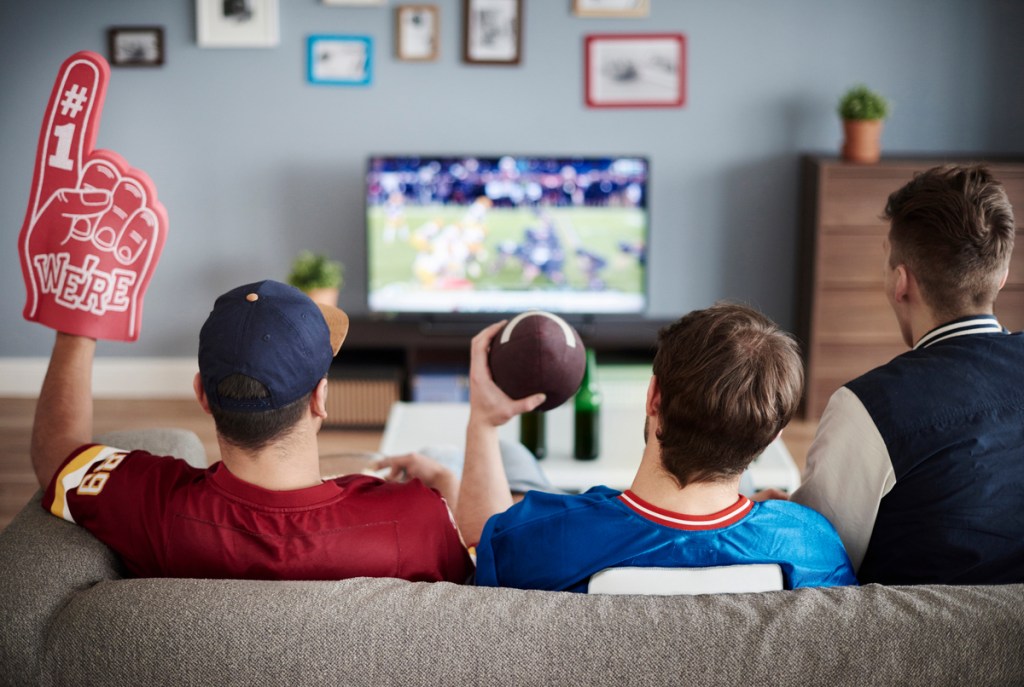