Health and wellness are hot topics around the globe, and they have been for years. Despite the immense amount of attention devoted to the topic, however, the percentage of adults around the world who are considered overweight has increased by nearly 30% over the past 30 years. The statistic among children is even more striking: 47%.

And obesity isn’t just a problem in the developed world. While obesity rates are lower in developing markets, 62% of the world’s 671 million obese individuals live in developing markets. The good news, however, is that consumers around the world are taking steps to take charge of their health. About half are trying to lose weight, and manufacturers are reformulating products to eliminate or reduce the sugar, cholesterol, trans and saturated fat, and sodium content of food. They’re moving away from artificial ingredients and introducing products high in desirable attributes like fiber and protein.

But there’s room for continued action—both among consumers and manufacturers.

Battle of the bulge 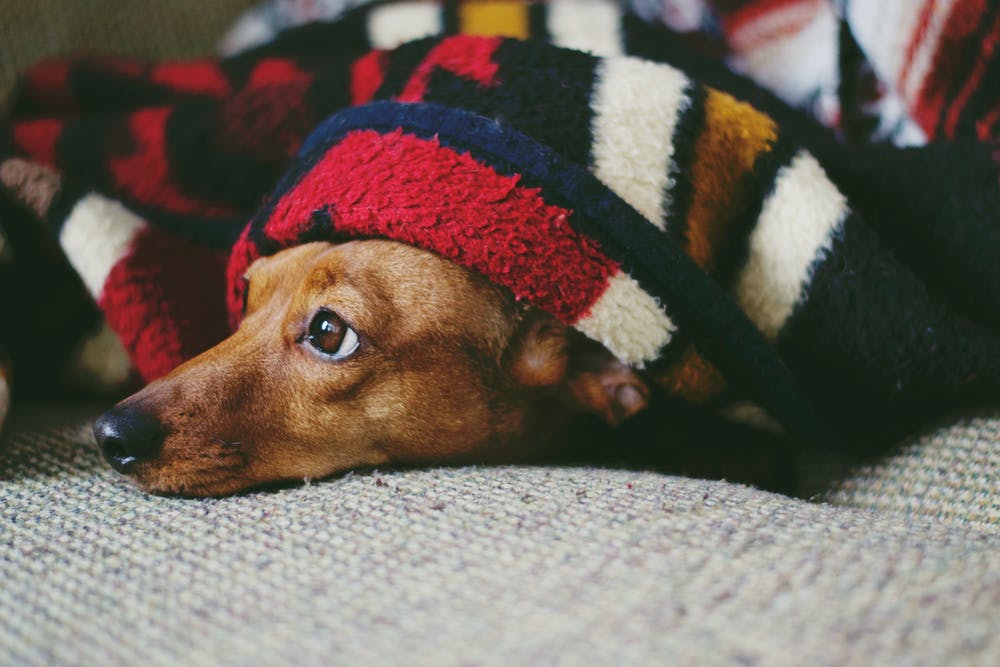 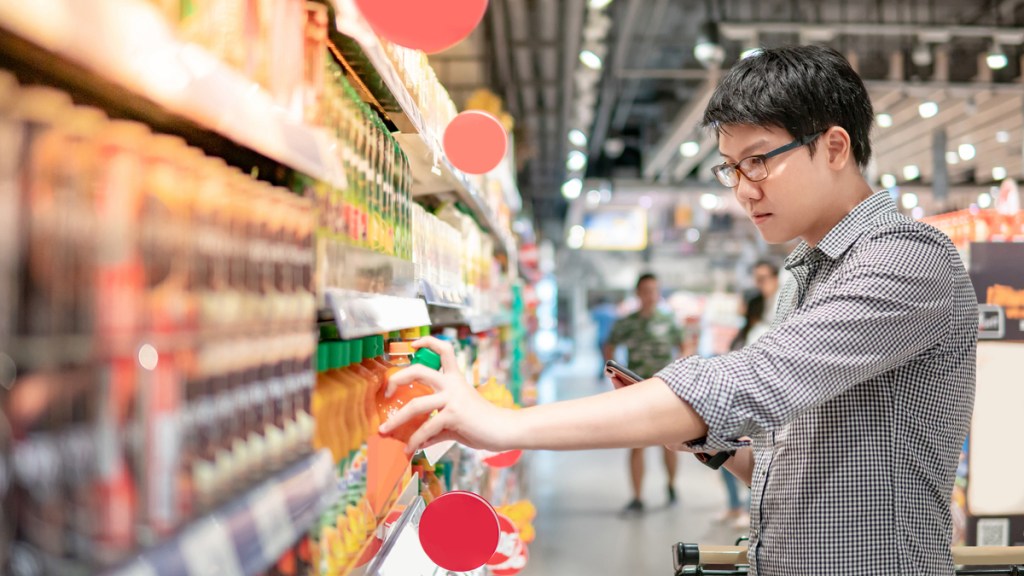 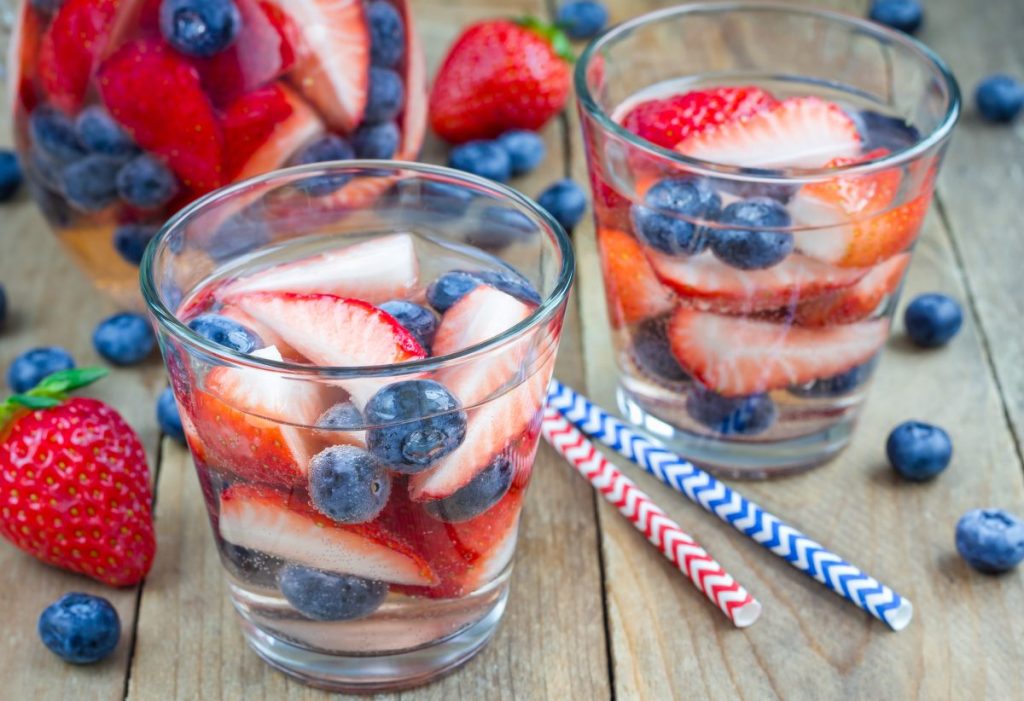