Nielsen CEO Mitch Barns said, “Diversity and inclusion are crucial to Nielsen’s growth, strength, and ability to innovate. We are investing in technology, leadership development, and other capabilities to enhance the creativity of our teams globally and benefit the companies and markets we serve.”

This is Nielsen’s third consecutive year on the list. The company’s recent milestones include:

“Nielsen’s definition of diversity is far more than what you see,” said Angela Talton, Nielsen’s chief diversity officer. “It is the breadth of talents, skills, experiences, and cultural backgrounds that makes each of us unique. Leveraging those differences for our company and our clients has produced superior results. It is not enough for our associates to have a seat at the table. We want them to have a voice at the table and to know their voice will be heard.”

DiversityInc’s annual survey of more than 1,800 companies tracks the nation’s top companies when it comes to hiring, retaining, and promoting women, minorities, people with disabilities, LGBT, and veterans. It is one of the most rigorous, data-driven surveys of its kind, gauging detailed demographics based on race/ethnicity and gender at some of the largest U.S. employers.

“Under the direction of CEO Mitch Barns and CDO Angela Talton, Nielsen moves up the list with strong executive accountability across the company, including signing off on executive compensation tied to diversity,” said Luke Visconti, DiversityInc’s founder and CEO.

Companies with more than 1,000 U.S.-based employees are eligible to enter, and there is no cost to compete. Each company’s rank is based on an objective analysis of 183 separate factors, based on data from a 300-question survey. The four equally weighted areas of measurement are Talent Pipeline, Equitable Talent Development, CEO/Leadership Commitment, and Supplier Diversity.

Nielsen Holdings plc (NYSE: NLSN) is a global performance management company that provides a comprehensive understanding of what consumers watch and buy. Nielsen’s Watch segment provides media and advertising clients with Total Audience measurement services for all devices on which content — video, audio and text — is consumed. The Buy segment offers consumer packaged goods manufacturers and retailers the industry’s only global view of retail performance measurement. By integrating information from its Watch and Buy segments and other data sources, Nielsen also provides its clients with analytics that help improve performance.  Nielsen, an S&P 500 company, has operations in over 100 countries, covering more than 90% of the world’s population. For more information, visit www.nielsen.com. 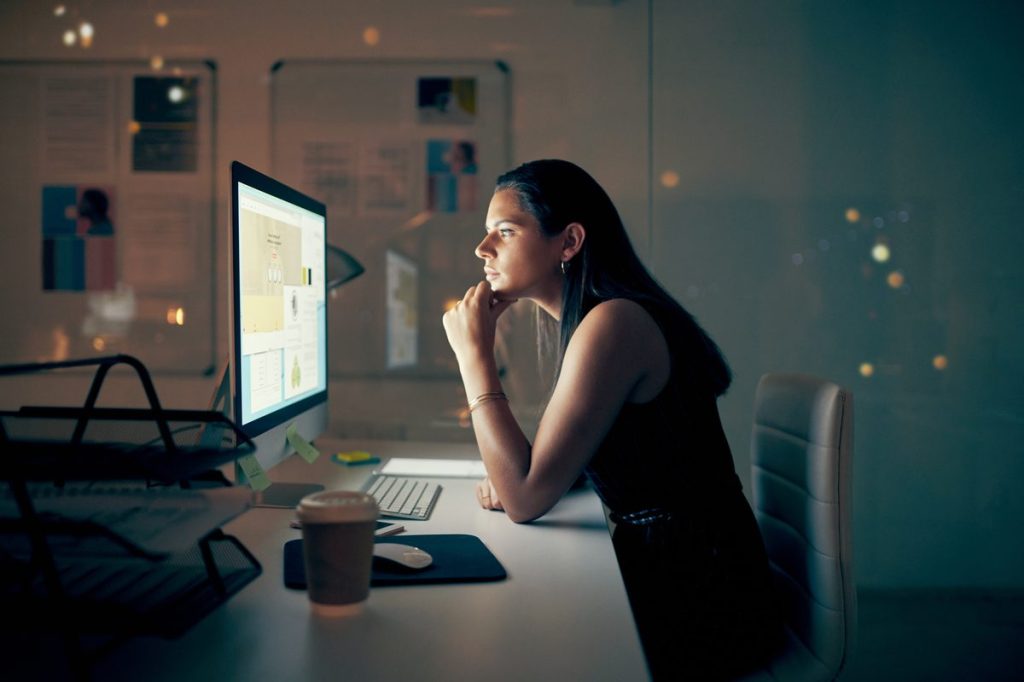