This article originally appeared on Nielsen.com.

Black History Month is celebrated nationally, and at Nielsen, we recognize the importance of commemorating the achievements of Black Americans—past and present. We celebrated Black History Month in a variety of ways. We amplified our insights via thought leadership, gave back during various community service opportunities, and encouraged employee dialogue and exchange with senior leaders. Here’s a snapshot of some of those activities.

As part of our community outreach, we engage with hundreds of organizations across the U.S. year-round, especially during heritage months.

As part of a corporate best practice exchange, Angela Talton, our Chief Diversity Officer (center, right in photo to the left), shared her extensive experience and perspective on developing high potential, high-performance talent at corporations during an event sponsored by Allstate’s African-American Working Network in Northbrook, Ill. She was joined by Eugene Campbell, co-chair of our External African-American Advisory Council and Allstate’s Director of Supplier Diversity and Sustainability (far right).

Cheryl Grace, SVP, U.S. Strategic Community Alliances and Consumer Engagement, was a featured speaker at the Kaitz Foundation Hollywood Creative Forum in Los Angeles. She presented “The Power of She,”  which is an overview of all reports in our most recent Diverse Intelligence Series on multicultural women and their consumption habits and purchasing influences.

Grace also spoke at Babson College in Boston. It was the 20th Anniversary of their Black Affinity Conference. Grace shared our insights and encouraged students to embrace their economic power and influence as African-American consumers.

Following her speech, Grace joined a panel discussion with Richelieu Dennis, a Babson alum and trustee. Dennis is the CEO of Sundial Brands, which was recently acquired by Unilever. Dennis also recently acquired ESSENCE Communications Inc. from Time Inc.

SABLE’S “Our Voice in Innovation”

SABLE (Sustaining Active Black Leadership and Empowerment), Nielsen’s African-American Employee Resource Group (ERG), kicked off Black History Month with a national call for its members. On the call, Jamere Jackson, CFO and SABLE Nielsen Global Leadership (NGL) sponsor; Lafayette Cope, SVP, Technology and SABLE Executive Sponsor; and Don Lowery, SVP, Community Engagements; led a discussion about the value of SABLE to Nielsen. The executives also gave an overview of their business areas, our 2018 strategic goals, and how SABLE members could continue to contribute to the company’s overall success.

“Our differences are often catalysts for our most innovative thinking,” said Cope. “SABLE provides extensive opportunities for our African-American employees and allies to come together, share commonalities and differences and leverage a spirit of community to improve individual and corporate performance.”

For the culmination of the month’s activities, SABLE hosted a panel and webcast titled “Amplifying Black Creatives.” The panel featured Jonathan Jackson, BLAVITY Co-Founder and Head of Corporate Partnerships. Jackson also is a member of our African-American External Advisory Council. The panel was moderated by Andrew McCaskill, SVP, Global Communications and Multicultural Marketing. The discussion focused on the recent boom of Black content creators across multiple media platforms. Jackson offered perspective on the 2014 creation of BLAVITY to fulfill a need for a digital space where Black Millennials could not only get information but share their own stories. The discussion went on to highlight current trends in film, digital, social, and TV that have placed Black content creators and actors in the forefront of music, media, and pop culture. 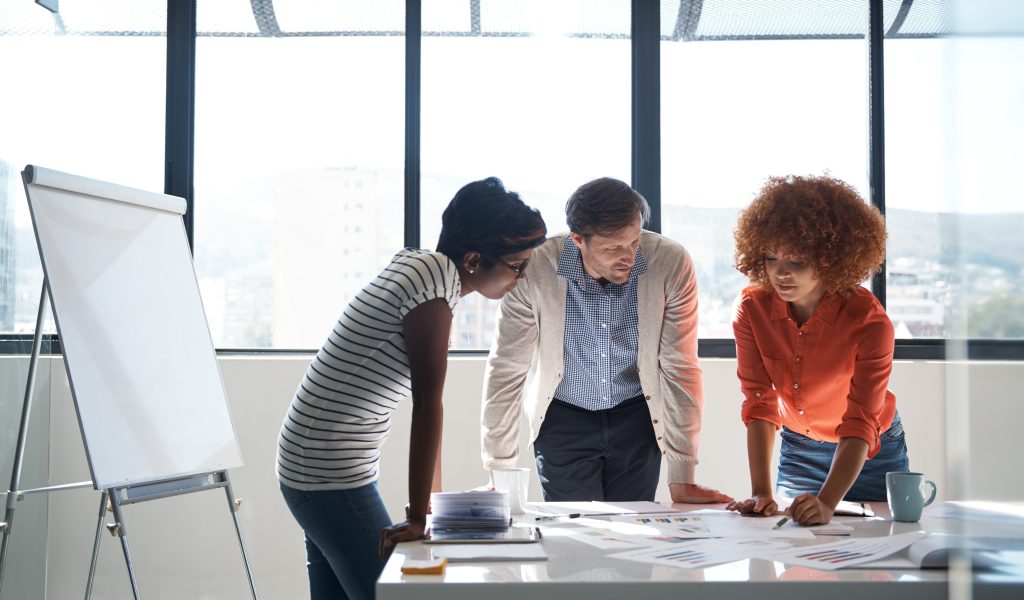