Parisians have long been used to buying their groceries one day at a time. While online shopping and delivery options like “click and drive” have flourished elsewhere in the country, Paris has always been a little different. But COVID-19 changed all that, and Parisians who commuted into the city center by metro, car, or bus were suddenly working from home in large numbers. This has led to a major change and redistribution in consumer spend – where and how consumers shop for groceries.

Before COVID-19, Parisians purposefully selected their fresh bread, produce, and other grocery staples from stores along their routes in and out of the city. But with ongoing travel restrictions and continued guidance to stay at home, many of these old shopping habits—and stores—have been abandoned. In fact, since May, sales at some city center stores have declined by as much as 44%, whereas individual stores in outlying areas have seen massive sales increases of 147%. But shoppers didn’t simply reallocate their grocery spend to stores closer to home: They’ve also taken it hundreds of miles away.

During the first lockdown, which started in March, more than 400,000 Paris residents fled the capital, and a look at the city map below tells the story. The red portion is the heart of the city, which includes key transport hubs, business districts, and the city’s most popular tourist attractions; sales in these areas have declined by more than 15%. The outer suburbs of Paris are in green, where sales have increased by more than 15%, a reflection of just how dramatic the shift in shopping patterns has been.

There has also been a move by the more than 3 million households in France that have second homes to leave cities like Paris and take up residence in rural areas, on the coast, in the mountains, or in small villages, boosting sales in those regions. For example, during France’s first lockdown, stores in small villages with more than 50% of second homes saw unprecedented FMCG sales growth of 58%. Sales at stores in seaside resorts grew by 60%, despite the lack of tourism.

This redistribution of consumer spend between city centers and suburbs has had a profound impact on France’s “golden stores”—the highest-revenue-generating stores. In 2019, FMCG sales in France totaled more than 110 billion euros, and 80% of those sales came from just 28% of stores. This year, sales have already exceeded the 100 billion euro mark, but changing purchasing behaviors and a rebalancing of stores mean that 80% of these sales now come from 31% of stores. That seemingly small 3% difference represents a major shift in the French retail landscape—and tens of millions of euros being spent across new stores. A strong signal for manufacturers to review distribution strategies to ensure prioritization is based on the current level of demand and the weight of each individual store.

Anne Haine, SVP Europe, Intelligent Analytics, NielsenIQ, says, “The pandemic has forced businesses to rethink previous norms. Remote working has worked, which means employees no longer need to be based in a specific location to fulfill their responsibilities. For cities like Paris, this could mean that the exodus of residents experienced during lockdowns may have a lasting effect as some people relocate permanently away from city centers.

“The FMCG industry has been a lifeline for people during the pandemic, and as we look to the future retailers should rethink their current store formats and locations, as well as future construction and expansion plans to take into consideration the moves French shoppers are making, both at home and away.” 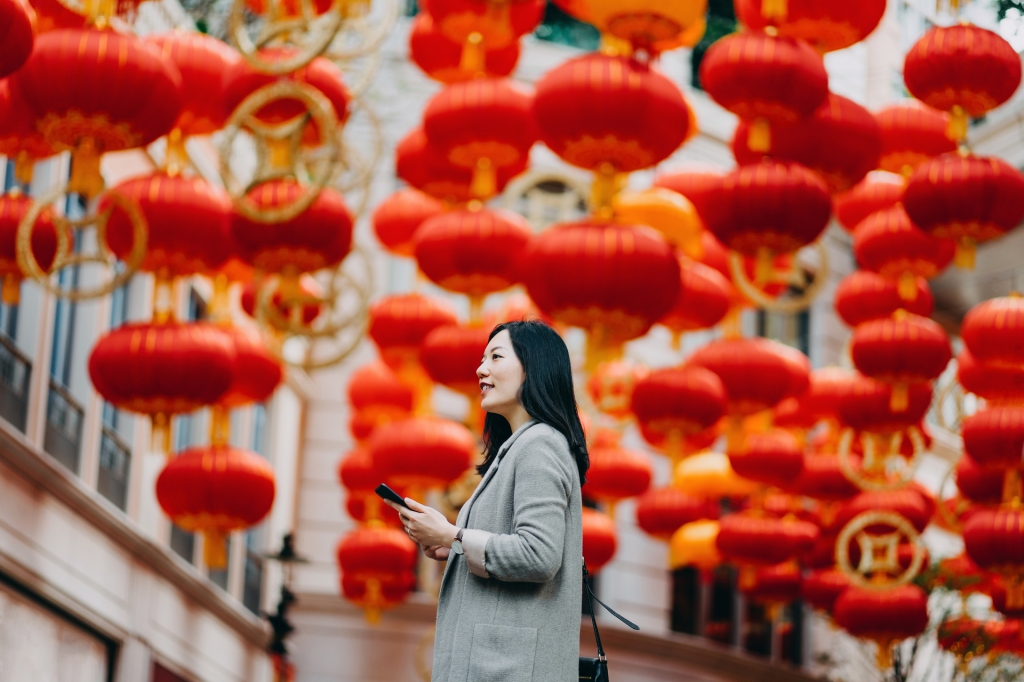 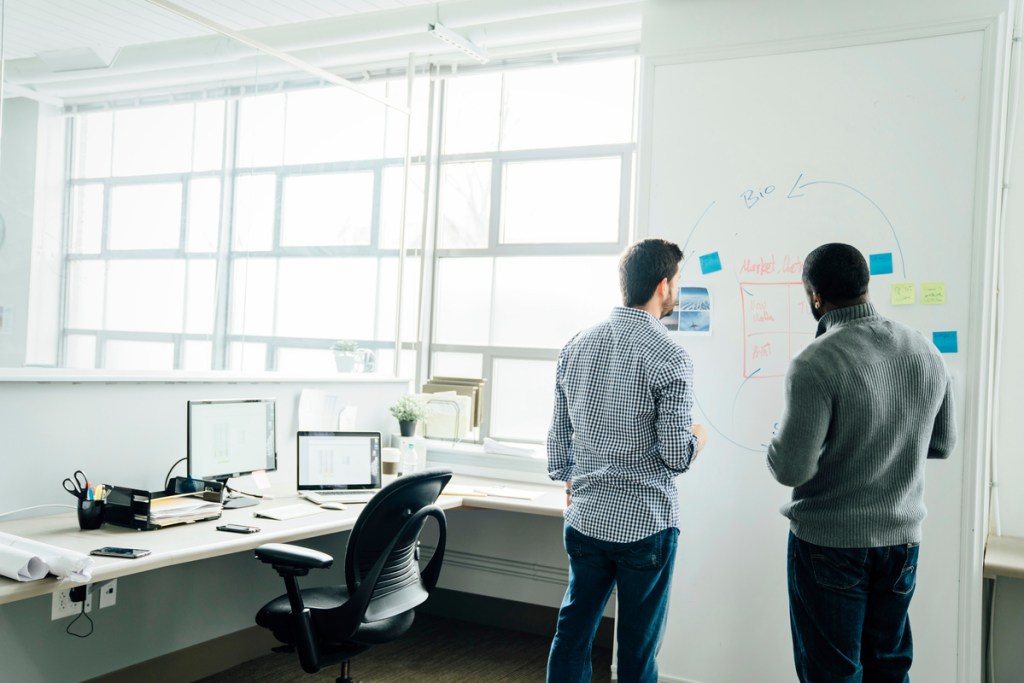