Companies may feel like they are treading water trying to manage the challenges of the current COVID-19 business environment. Still, it is essential to also look ahead and prepare for the long-term changes in the habits of retail shoppers due to COVID-19. How can brands maintain their sales share in this challenging economic environment AND deliver on future consumer needs?

NielsenIQ looks at lessons learned from the Great Recession and other strategies to prepare for changes in consumer behavior.

Insight from the Great Recession

The consumer packaged goods (CPG) industry is currently facing the biggest and fastest change to shopping behavior in modern history as a result of the novel coronavirus (COVID-19) pandemic. Amid record job losses and unemployment filings in the last month due to travel restrictions and physical retail closures, it’s not an understatement to say that the industry is operating in uncharted territory.

And the reality is that we’re still very much in the middle of the crisis. It’s too early to understand all of the possible long-term economic ramifications of COVID-19. The duration of the virus and correlated movement restrictions will ultimately influence how many people are financially affected and the extent of the economic impact. But despite so much uncertainty, it’s prudent for brands and retailers to begin developing modified versions of their longer-term strategic plans should COVID-19 push the U.S. into another recession.

While imperfect, the Great Recession could provide some indication for how consumer behavior might change. There were two overarching changes that emerged during the Great Recession: shifting channel preference and reduced brand loyalty. Shoppers sought any opportunity to save money, and the industry could find itself in a similar scenario in the wake of COVID-19. It’s also important, however, to recognize the industry’s evolution over the past 10 years and plan accordingly for how those new factors could influence the way consumers react in another recession.

In the U.S. and elsewhere, we have seen a notable shift to private brands in recessionary times when discretionary spending declined and shoppers tightened their wallets. During the first year of the Great Recession, price sensitivity around branded CPG items was 40% higher than for private label. As a result, private-label share of CPG sales increased 2.5 percentage points during the Great Recession. And after a period of stalled growth, private label has resumed share growth each of the past five years.

So just how much additional share could private label gain in the U.S.? Currently, it accounts for 18% of all U.S. CPG sales. For comparison, private label accounts for 32% of all CPG sales in Europe. We don’t expect that much of a shift as a result of COVID-19, but it does provide perspective to the argument that there is room for growth in the U.S., and a challenging economic environment could be the accelerator.

The opinion among shoppers that many private label products are less expensive because of a lesser quality is dissipating. In fact, three-quarters of households in a 2019 NielsenIQ survey agreed that store brands are a good alternative to name brands, and half indicated a willingness to buy more private-label items if a larger variety existed.

During the Great Recession, sales of premium items, such as organic, slowed as shoppers switched to more affordable conventional options. The industry has since responded by expanding its range of private-label offerings to include competitively priced items even in premium areas such as organic. With more items on the shelves compared with 10 years ago, private label has consistently claimed a higher share of total organic sales every year, and this evolution could augment private label’s power amid future economic strain. Therefore, a more likely scenario this time would be organic buyers switching from name brand to private label rather than trading to conventional.

How can name brands retain shoppers?

So how can name brands maintain their sales shares and deliver on future consumer needs in a challenging economic environment? What strategies can they implement to retain shoppers that don’t rely on price reductions and promotions?

In times of crises, there’s a natural instinct to pull-back on advertising spend in order to cut expenses in the short term. This can negatively affect a brand’s resilience. Instead, marketers should focus on how to improve the efficiency of their spend.

But success will depend on a brand’s ability to remind shoppers of why your product should be trusted, or the qualities that initially attracted the shopper. Whether it’s the efficacy of your item or the production process, the current pandemic has heightened shopper scrutiny and resulted in demand for more transparency and quality assurances that will likely last beyond the current pandemic. Brands that lean into these principles could find themselves better positioned to maintain shopper trust and loyalty.

The temptation to view new item innovation as a discretionary expense can be strong during challenging economic periods, but abandoning launches could be short-sighted and result in missed opportunities. In 2009, NielsenIQ studied innovation during recessionary times in a variety of markets and reached a solid conclusion:

Companies that continue to invest in new product innovations during challenging economic times emerge from recessions with much higher growth rates than companies that cut back.

NielsenIQ’s BASES research found that consumer purchase intent and value perceptions about new products launched during the Great Recession remained relatively stable compared with preceding years. In fact, even new premium items fared about as expected—as long as the value proposition was clearly communicated and it fit within the brand’s base portfolio.

While some companies must reduce their spending for budgetary reasons, history shows companies that retain their investment in innovation benefit significantly in the longer term.

Channel relevance: Signs of growth for value and dollar channels

As another cost-saving effort, a large group of shoppers turned to dollar or value grocery stores during the Great Recession. Both channels used the momentum they gained during this period as a springboard for sustained growth.

Since 2007, dollar stores have accounted for half of all store count expansion in the U.S.

Value retailers, such as Aldi, have also pushed an aggressive expansion strategy following its success. The value channel leader has increased its store presence 108% since the Great Recession, and Lidl has somewhat quietly opened nearly 100 stores since its U.S. debut in 2017. The aggressive expansion of stores allow these channels to reach even more people affected by potential economic conditions.

But new factors, such as the emergence of online shopping as a viable CPG option in the past few years, could change the game all together. Although accounting for just 7% of all CPG sales in 2019, e-commerce drove more than half of all CPG dollar growth. And with movement restrictions in place for large swaths of the country, many have embraced online grocery shopping for the first time. March set a record for the most online CPG buyers in a month, surpassing the spike achieved during the December holiday shopping period.

What tactics can retailers use to retain shoppers

Historical data since 2017 shows that once a shopper tests online shopping, the buyer tends to stay engaged. So even as physical stores re-open in the future, will people continue to choose the convenience of online shopping now that they’ve tested it, or will old habits resurface in an effort to save money?

And if consumer wallets tighten for an extended period of time, what tactics can retailers use to retain shoppers?

1. Modernize your assortment and space allocation

During recessionary times, shoppers drastically reduce spending on out-of-home dining. Savvy retailers recognize this opportunity and reimagine their fresh prepared foods space to provide an affordable, convenient meal solution for their shoppers. Continuing to evolve the offerings with rotating menus and healthier options could help a retailer differentiate itself on something other than price. Prepared foods’ sales consistently lead store growth year-over-year.

It will also be critical to maximize assortment. Some categories have already shifted 30%-40% of sales online, and that likely won’t shift suddenly back to physical stores following COVID-19, yet in most stores that space allocation has not been redistributed to reflect the change in shopper behavior. Although the anticipated economic impact will be wide, the effect will vary by consumer group and some shoppers will still seek premium items. If this includes your target shopper, supplementing current assortment with specialty brands or items that shoppers seek out online could help meet evolving consumer needs.

2. Plan for the future with a focus on convenience

Even if online shopping for CPG items temporarily slows following COVID-19, it’s highly unlikely that trend will last for long which means retailers need to begin preparations for a rise in demand. Two- thirds of Chinese retailers indicated in interviews with NielsenIQ that they plan to make bigger investments in their e-commerce business, and their online market is already more developed than the U.S. If that’s expected in China, other markets will likely follow suit. The reality is online fulfillment has been ill-prepared to handle the massive surge in demand during the pandemic and has likely served as a wake up call for many retailers to how much more urgently they need to accelerate their investments in this space to remain competitive in the future.

Yet it’s the convenience of online shopping that has fueled most of its growth to date, and some shoppers may be forced to choose between convenience and money-saving efforts in the aftermath of the pandemic. Retailers should begin investing in new technology that can still improve convenience when shopping in store. Amazon’s introduction of cashierless stores is a prime example of using technology to solve one of the biggest pain points in the shopping experience.

Managing the challenges of the current situation is a necessity, but failure to start preparations now for potential long-term changes could prove short-sighted. The extent of economic ramifications will determine how closely parallels in changed behavior during past recessions may be mimicked, but it’s important to also understand how much the industry has changed since that time and how those factors could alter behavior.

To learn more about our resources for helping you navigate, visit our new consumer insights portal for FMCG manufacturers and retailers. 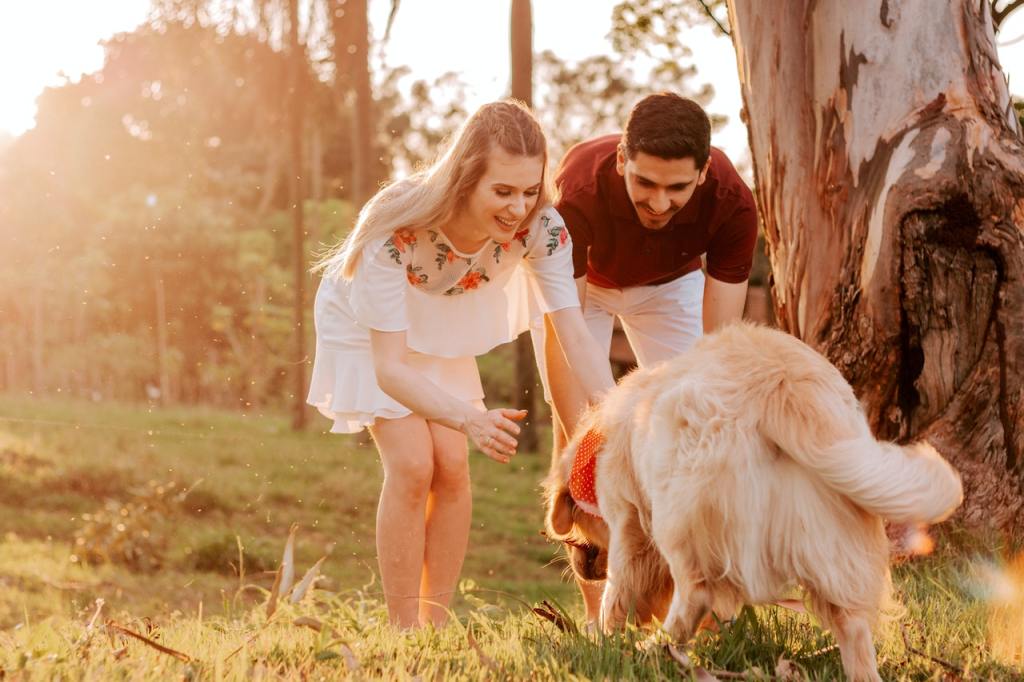 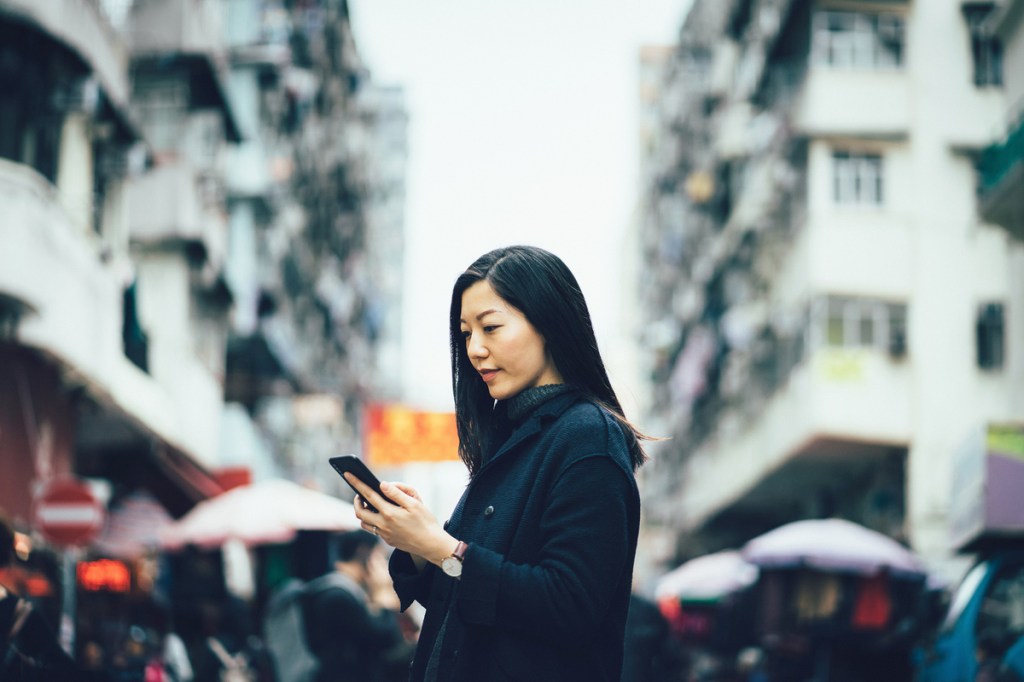 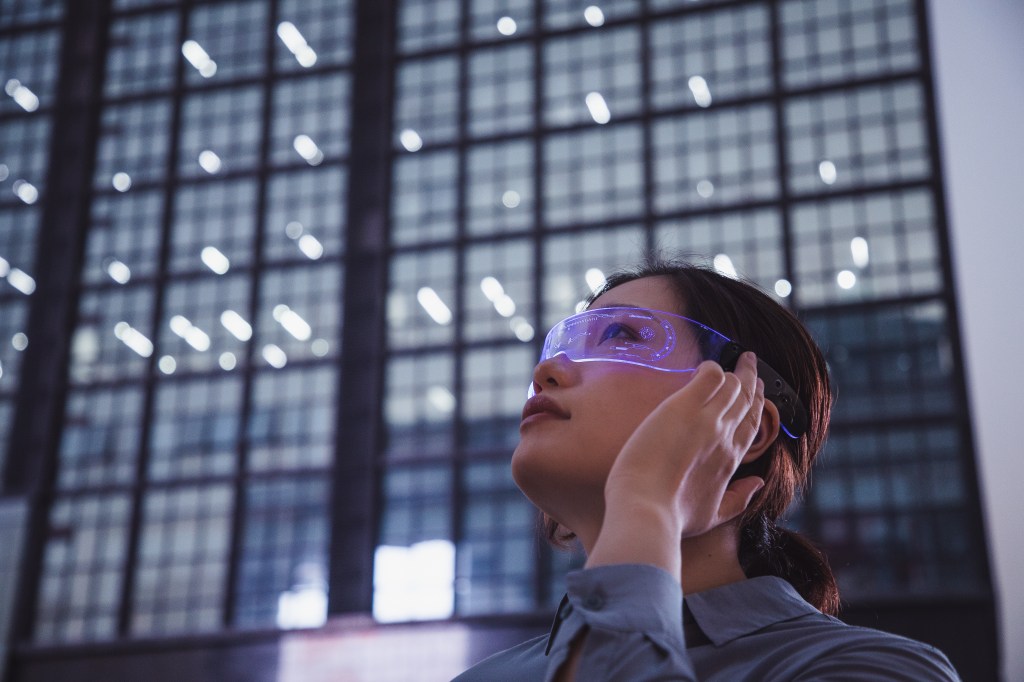