From a consumption perspective, many would argue that there’s never been a better time to be a shopper. That’s because there’s something for everyone and every taste. And when it comes to nutrition, 37% of Americans say they’re following a specific diet this year, which is up from 35% last year and 29% in 2016. And with consumers narrowing their foci, brands and retailers need to stay tuned in—or risk missing out.

Amid the various nutrition programs on the market today, plant-based diets are gaining particular prominence. Notably, a NielsenIQ Homescan survey last year found that 39% of Americans are actively trying to eat more plant-based foods. To meet their goals, however, many shoppers aren’t looking to traditional plant-based staples like tofu, brown rice and granola. In fact, sales of traditional plant-based options were down 1.3% in the year ended April 7, 2018.

That’s not to say that growth in plant options is absent, however. Within the plant-based food space, innovation is booming, and an array of plant-based alternatives are posting significant sales growth.

In looking across the U.S., 6% of Americans say they follow a strictly vegetarian lifestyle, while 3% follow a strictly vegan lifestyle. Regardless of motivations, the number of consumers adopting vegetarian or vegan lifestyles is increasing, predominantly among young and diverse consumer groups. In looking across demographic groups, ethnic and young consumers express higher intentions to eat more plant-based foods:

From a total store perspective, plant-based food options are no small potatoes. As of 2017, 19.5% of food and beverage dollars came from products that met a plant-based diet. And as a result of consumer interest, vegan (which excludes produce) and produce sales growth is outpacing total food and beverage sales.

In addition, vegan and produce options increased their dollar share by nearly 2% between 2014 and 2017.

Vegetarian and vegan offerings aren’t limited to solid foods, however, as most of us are well aware of the rise in dairy alternatives, particularly milk substitutes. And from a consumption perspective, Americans are going nuts for almond milk, which has posted a three-year combined annual growth rate of 8.2%.

Whether it be due to health, ethics or sustainability, the proportion of U.S. consumers that adhere to a vegetarian or vegan diet is growing. And that presents notable opportunity for brands and retailers looking for ways to capitalize on specific needs and desires among consumers opting for plant-based food and beverage options, particularly in cases where no or few options currently exist. 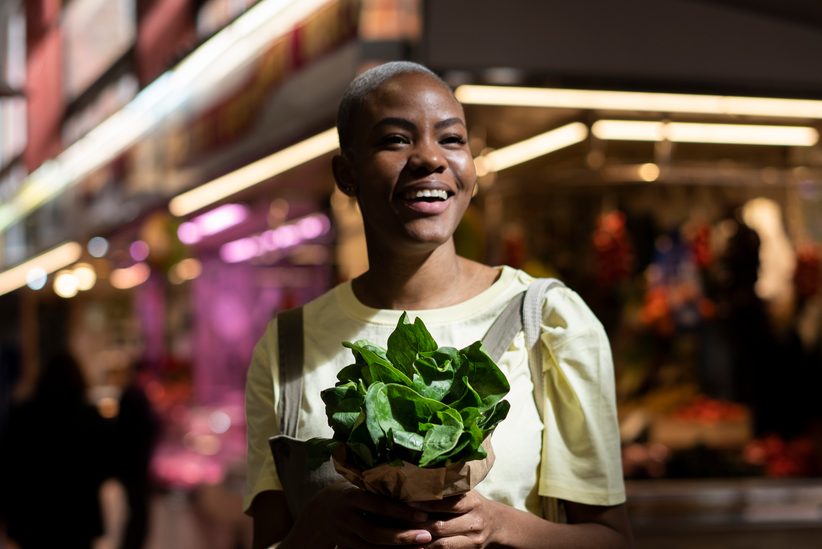 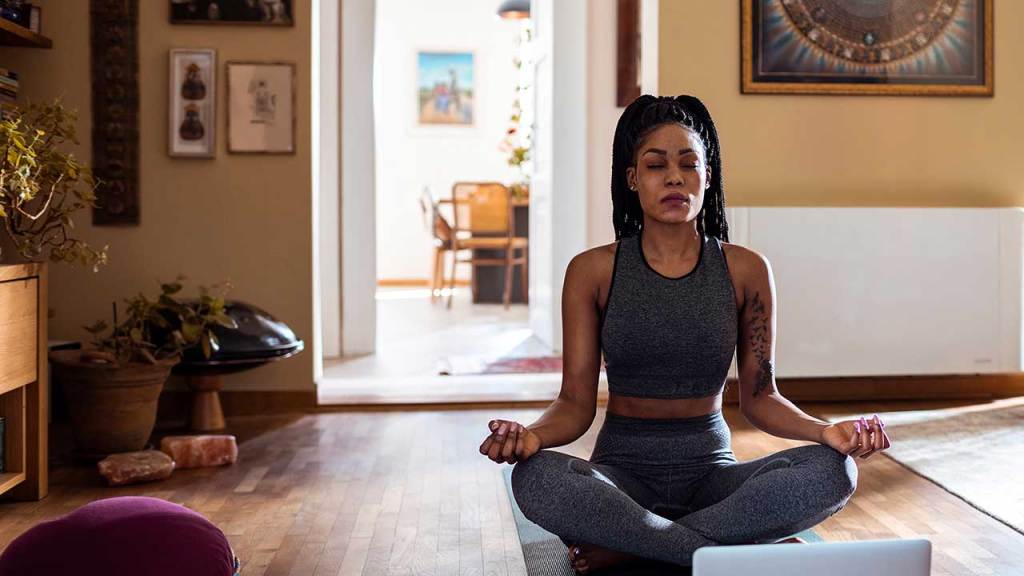 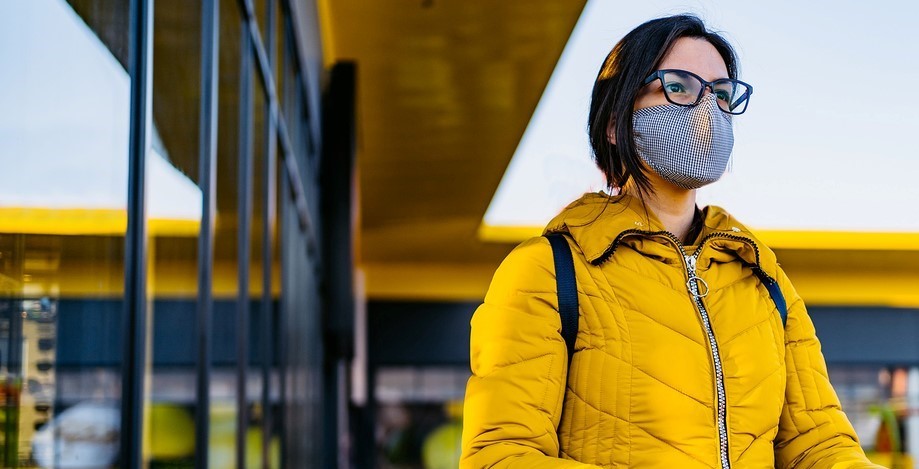