In an ongoing interview series, the leaders of NielsenIQ’s global field teams provide insights and observations on what they’re witnessing as they conduct their store audit work under the difficult conditions the COVID-19 outbreak has created.

Katherine Kim and her team of 60 retail auditors had never had to deal with anything like the COVID-19 outbreak. Of course, no one had, and the sheer scale of it was daunting. South Korea’s first case was diagnosed in late January. Since then, almost 8,000 cases have been reported and over 200,000 people tested.

“We had never seen anything like this before. We were worried one of our people could be impacted directly by becoming infected,” said Kim. “Koreans are very committed to their jobs. So even though I told them that if they felt any risk they should skip the stores, no one did.”

Some of Kim’s observations: 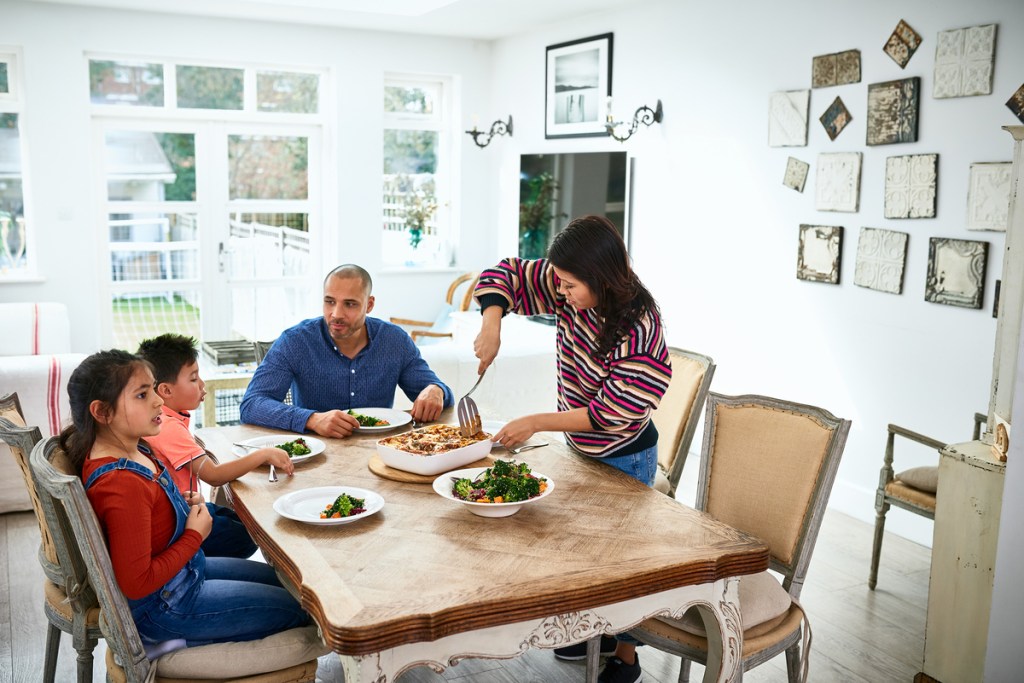 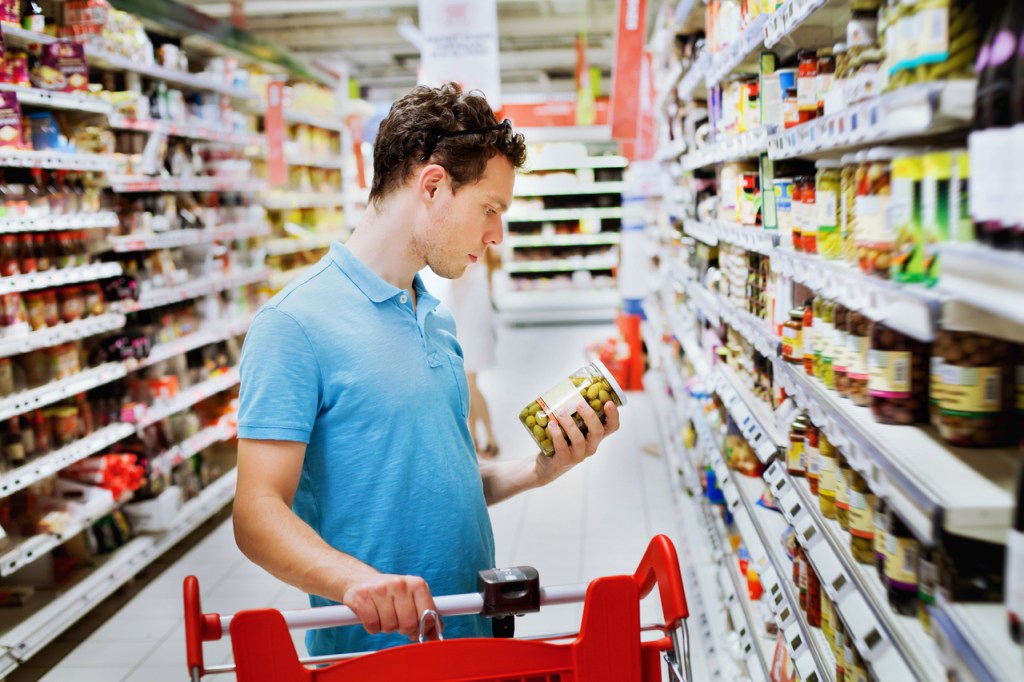 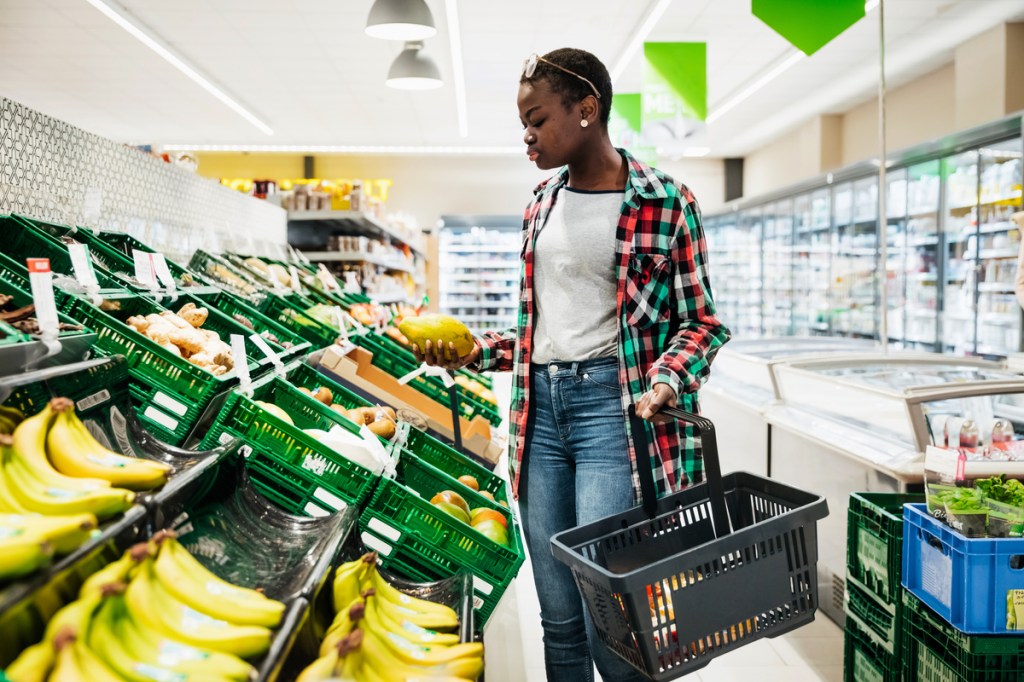 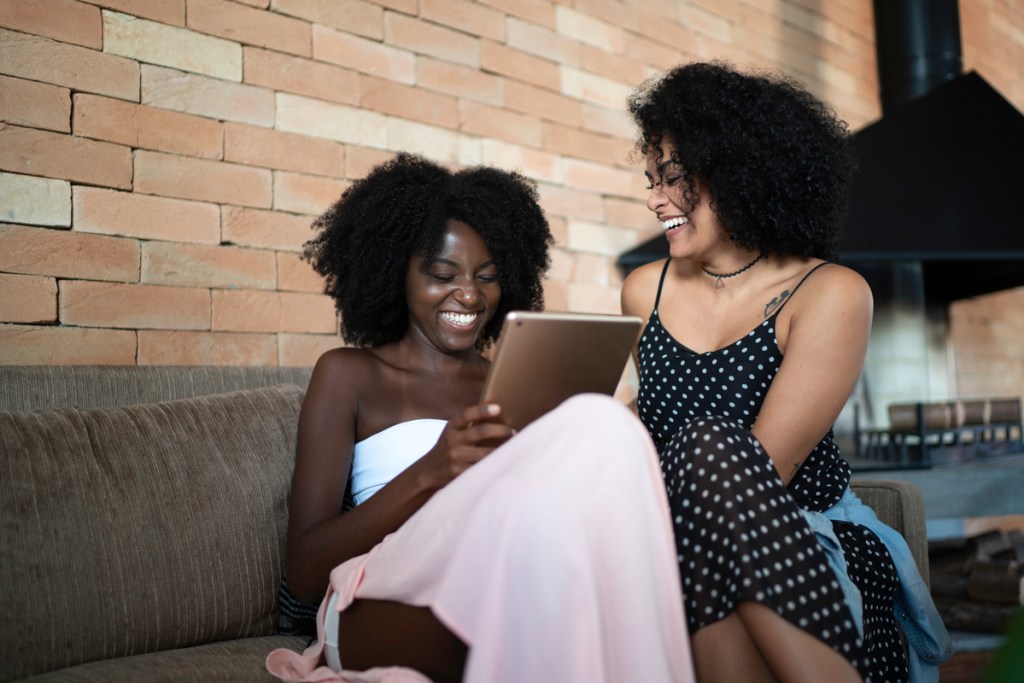