As consumers worldwide changed their shopping habits in the wake of COVID-19, the retail landscape changed completely: FMCG manufacturers must now re-evaluate all aspects of their business, from supply chain management and in-store merchandising to physical retail space.

To help stores and manufacturers adapt to a changing retail environment, NielsenIQ investigated the store-level data of grocery stores across 15 countries, laying the groundwork for navigating fluctuating demand.

Sometimes you see your own behavior clearly reflected in data; other times you need to squint. An investigation by NielsenIQ into the performance of grocery stores across 15 countries reveals changes that are far-reaching, and a very clear reflection of just how our own behaviors, movements, and consumption habits have changed the retail landscape.

For starters, people on the planet—consumers—are generally moving less, and differently. Well-trodden commuter paths have been abandoned in favor of working from home, or as a consequence of unemployment or tough lockdowns. This change in movement is one that billions of us have experienced this year, and one of the biggest knock-on effects is that we are shopping differently—very differently.

In the FMCG world, the concentration of Golden Stores is shifting

Knowing all of this to be true, we thought it was important to understand just what this has meant for the highest-performing retail outlets in the world. At first glance, the biggest contributing stores (in terms of contribution to total sales in the FMCG space) have experienced some movement, but nothing that appeared particularly dramatic—in the range of 1%–2%. In other words, only 1%-2% of those stores that contribute to 80% of sales (we call these Golden Stores) had changed by either moving into, or out of, Golden Store status. The easy way to think about this is that the concentration of these Golden Stores is shifting a little. But if we pause there, even that is a significant number when we consider the billions of dollars spent on FMCG each year.

But here is where it gets really interesting. Our data scientists don’t always believe what they see on the surface, so they turned traditional thinking on its head. They dived deep into store level data, and when they surfaced, they had an important story to tell.

In less than a year, we have seen a complete rebalancing of power play out in the universe of stores that span the 15 countries investigated. A colossal 60% of stores have declined in ranking. What that means is simple: More than half the stores that used to be among the highest-performing stores in their respective countries are underperforming versus a year ago. The inverse of this, of course, means that the remaining 40% are overperforming compared to the previous period.

Inside of all this movement, there are also big changes playing out in the composition of stores sitting inside this valuable Golden Store cohort. It was not uncommon for us to see swings in the range of 5%-8% for stores that represent new arrivals to the Golden Store universe.

So the stage is now well and truly set for what needs to be a sweeping response by brands and retailers to ensure they’re able to be successful in this new world. If rapid recalibrations are not being made in line with some of the big percentage shifts we have seen, the impact on business could quickly turn sour.

And there’s the rub: This has been a year where FMCG sales in most markets have gone through the roof as people relied on supermarkets and other FMCG stockists to fuel their heightened homebody demand. In the U.S. alone, we have seen a 12% lift in sales year-over-year. That amounts to over $85 billion in growth, and counting.

Pricing, assortment, and location are more important than ever

With those sorts of numbers, it is easy to become complacent and sweep up the extra dollars. But the impact on market share is where savvy operators will be looking. The depth of store-level change we have uncovered means brands need to rethink and realign their sales forces to the new Golden Store universe; assortment needs to be reconsidered in the context of changed consumer need states; supply chain and in-store merchandising needs to ramp-up for those stores with significantly increased throughput, and ramp-down for those stores in areas where shopping activity is on the wane; pricing will matter more than ever as people experience different levels of past pricing as they buy more things outside the urban centers and downtown shopping environments. The list goes on.

And for retailers, store location and real estate considerations just moved to the top of the “to do” list. It is becoming increasingly clear that the habits of many now working from home and spending more time at home as a consequence of lockdowns, will be perpetuated beyond the reach of COVID-19. Realtors are seeing extraordinary levels of demand for homes outside traditional urban hotspots, some of the world’s largest employers are encouraging long-term remote working, and the recessionary pressures still to come in most countries will all be additional reasons why some habits of the past are unlikely to return to the present, or the future.

The stores we shopped in yesterday are not the stores we are shopping in today, and unlikely to be those we shop in tomorrow. There is no longer a need to squint: Our data scientists have brought this phenomenon into plain sight.

Are your ‘Golden Stores’ still golden?

Understand the most relevant stores and markets for your business and how you can unlock growth. 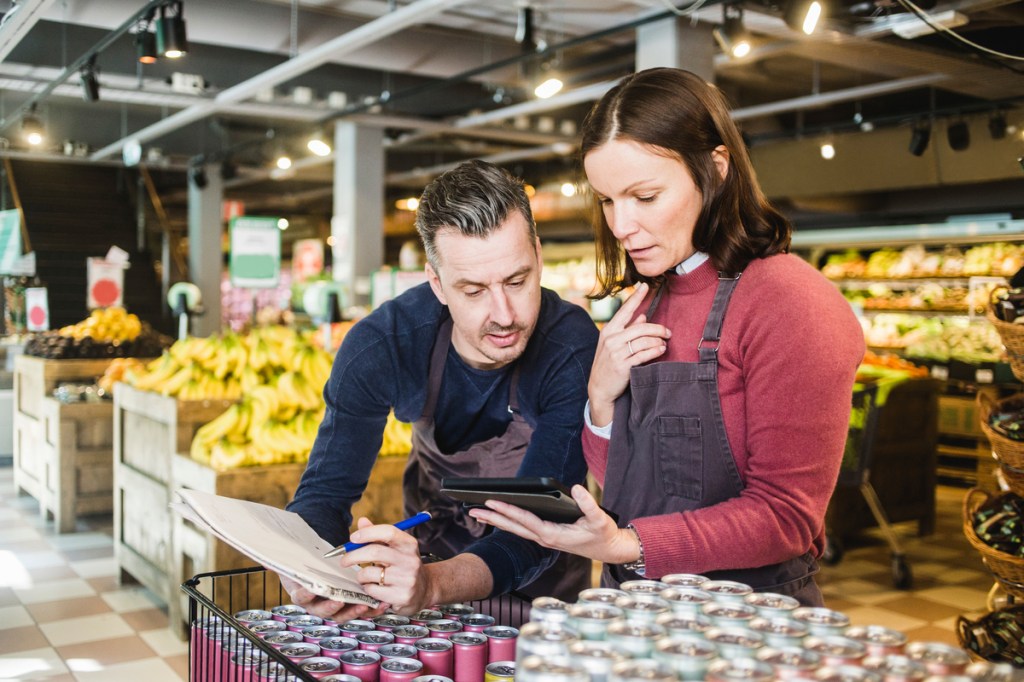 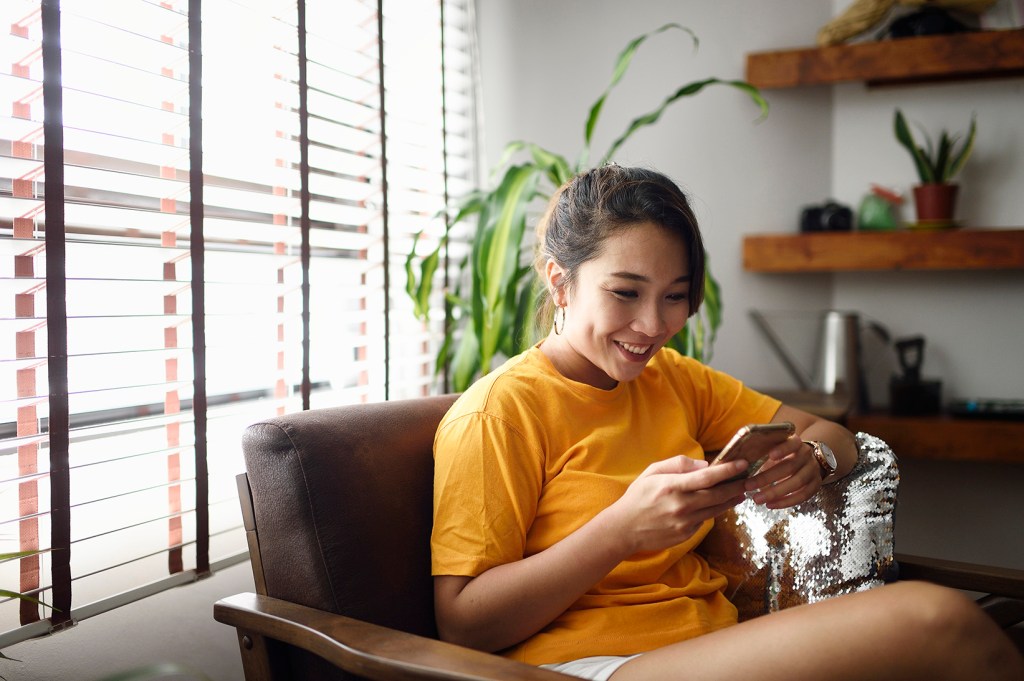