In the latest installment of NielsenIQ’s Founders series, learn from Athletic Brewing Co-Founder Bill Shufelt how they went from brewing in an empty warehouse to national distribution in a once dormant category.

NielsenIQ’s Founders Series shares stories from entrepreneurs who launched successful CPG brands and the lessons we can learn from their journeys. In this video, NielsenIQ’s Andrew Criezis talks with Athletic Brewing co-founder Bill Shufelt about the journey that took the brand from idea to success.

Just a few years ago, Bill Shufelt worked full-time in finance and drank alcohol at the usual friend-, work-, and family-functions. When prepping for his first-ultra marathon, he wanted to have a higher performance. So, decided to cut out the alcohol. The impact it had was life changing and cutting alcohol would be something to continue after the race.

But, what about all those functions he attended where drinking was the norm? To avoid alcohol, Bill ordered a non-alcoholic beer while out one night and the lack of flavor and quality was disappointing to say the least. He knew that there was an opportunity here, but the non-alcoholic beer category was outdated and nearly abandoned by consumers. That’s where the idea for Athletic Brewing began.

Learn how this unique, non-alcoholic beer brand expanded into a wide range of markets and national retailers by focusing on product quality and using retail data points like “profit per square foot” to show retailers the opportunity for growth. 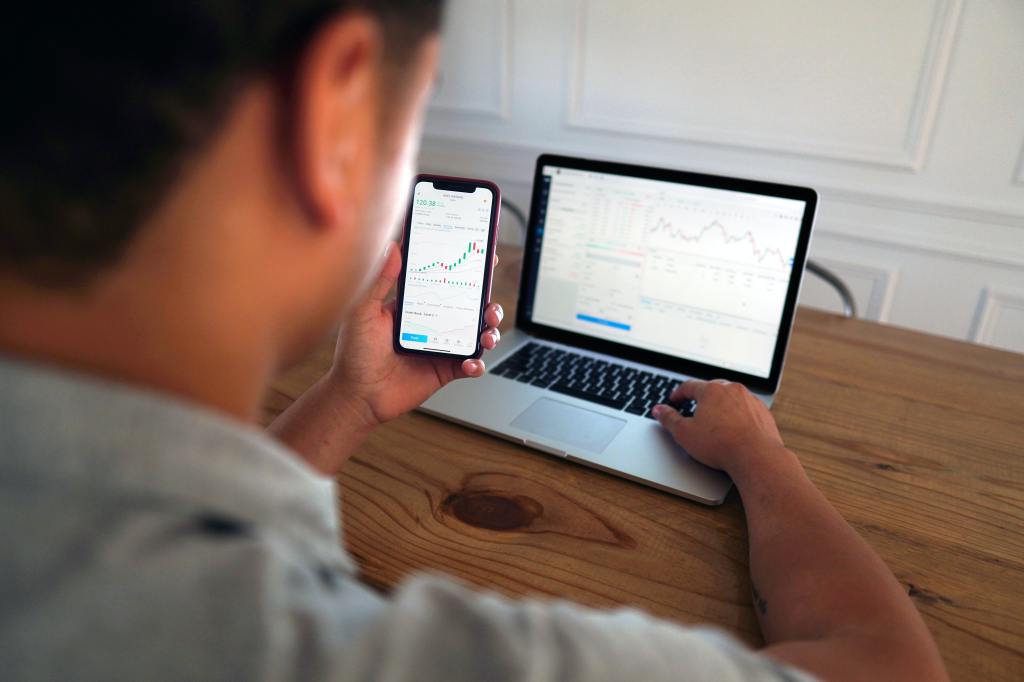 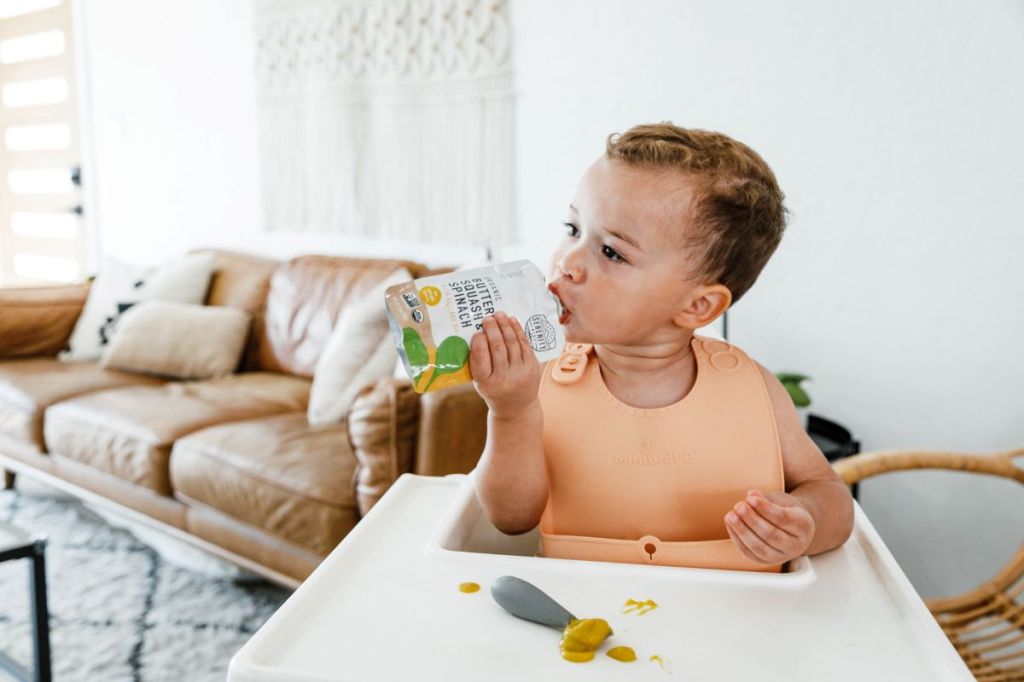 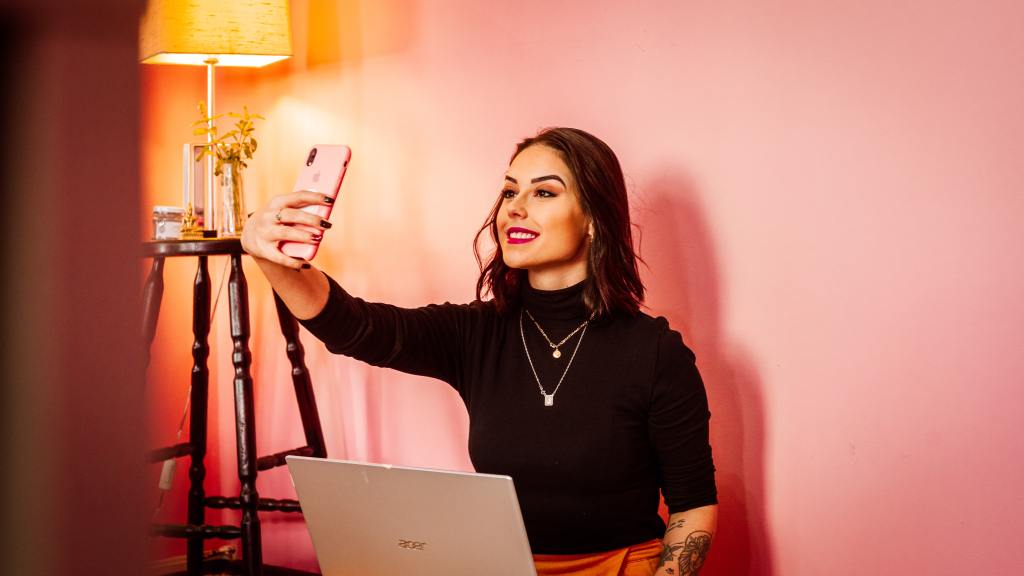